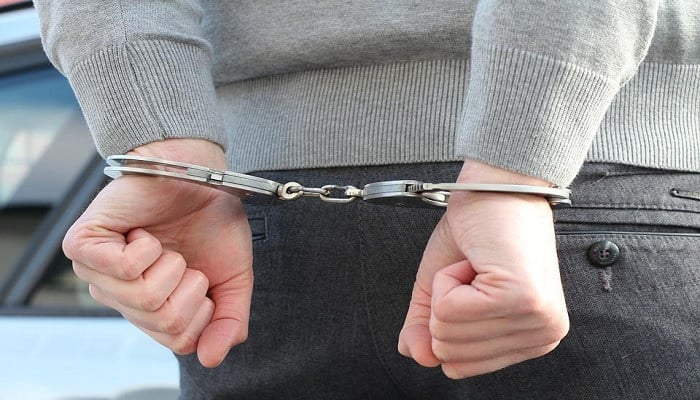 A 19-year-old man from Rajasthan, India was arrested for allegedly raping his mentally challenged cousin, who is a minor, India Today informed of.

The incident is from Bikaner district of Rajasthan.

Reportedly, he assaulted the girl while she was playing outside her house.

Initially, the victim’s family tried to cover up the matter, but later informed the police and lodged a complaint against the alleged perpetrator.

The police have registered a case against the accused within 18 hours of the registration of the FIR. A case has been registered under the Protection of Children from Sexual Offenses Act (POCSO) Act and sections of the Indian Penal Code (IPC).