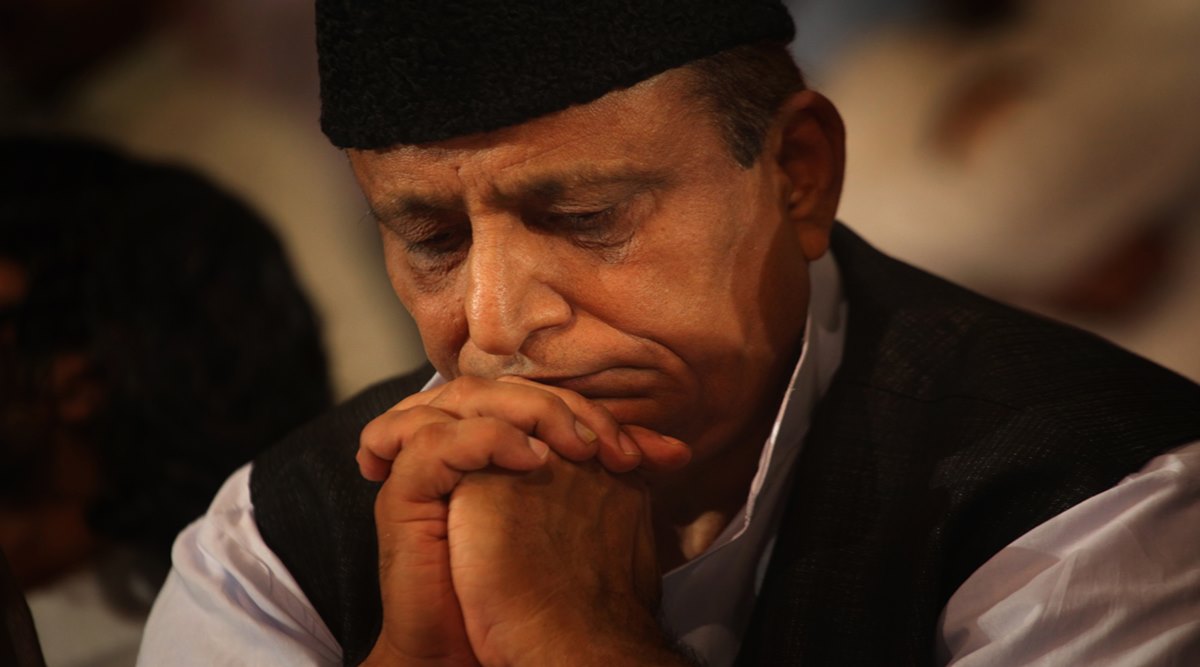 Kapil Sibal’s Rajya Sabha term is set to end in July. In such a situation, it is being speculated that this time Kapil Sibal can go to Rajya Sabha on Samajwadi Party ticket. This speculation is also being made because Kapil Sibal is currently angry with the Congress. Sibal also did not attend the Congress’s three-day Chintan Shivir in Udaipur, Rajasthan. Sibal is the leader of Group 23 which is a supporter of change in the party.

Significantly, after Azam’s release from jail, it is believed that he is angry with Akhilesh Yadav. Azam Khan had reached the Legislative Assembly in Lucknow on Monday. He took the oath of office as a member of the Legislative Assembly in the Speaker’s chamber. Since then Azam has not met anyone. He left for Rampur. His not going to meet Mulayam Singh is shocking everyone.

I don’t have the right to be angry – Azam

‘The relationships I have with me are always there’

Relationships are made with me – Azam Khan

On the other hand, Akhilesh Yadav’s concern has increased due to the growing closeness between SP rebel Shivpal and Azam Khan. But now Mulayam Singh Yadav himself seems to be active for the son. It is reported that he himself can come to Rampur and meet Azam Khan. During this, Akhilesh Yadav will also be with him.

Controversial statement of Kerala minister, said – Constitution is being used...

Courtesy of District Employment Exchange, a one-day job camp will be...

Controversial statement of Kerala minister, said – Constitution is being used to ‘loot’ and ‘exploit’ the country, opposition parties rained