After Cyclone Asani, there is a possibility of another low pressure area over BoB next week 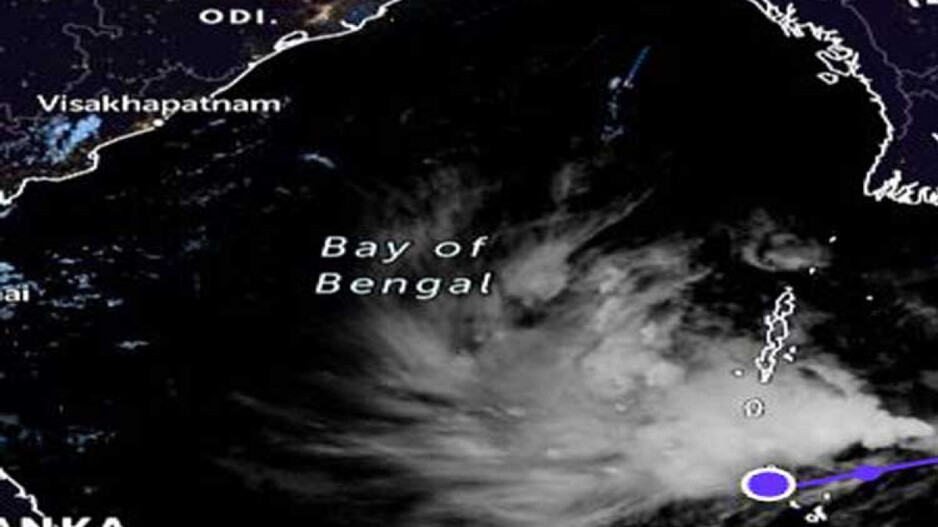 After Cyclone Asani, there is a possibility of another low pressure area over BoB next week

Although Cyclone Asani has not caused much damage to Odisha, there is a danger of another low pressure area forming over the Bay of Bengal after the severe cyclonic storm.

According to sources in the India Meteorological Department (IMD), a new low pressure area is likely to form over the central Bay of Bengal by May 19.

“The system will enter South Andaman Sea in a day or two and the form and impact of the low pressure area can be predicted,” an IMD official said.

The IMD has predicted that the Southwest Monsoon is very likely to advance into South Andaman Sea and adjoining Southeast Bay of Bengal around May 15. Under the influence of a possible cyclone, the monsoon will be more active.

Meanwhile, severe heat wave conditions persist over most parts of Interior Odisha. Titlagarh was the hottest city in the state on Saturday with a temperature of 43.2 degrees Celsius.

According to the Meteorological Center Bhubaneswar, 11 regions of the state recorded maximum day temperatures above 40 degrees Celsius in the last 24 hours.

, After Cyclone Asani, there is a possibility of another low pressure area over BoB next week

If Gujaratis are electing a party for 30 years, they must...

What happened on 26 May in history today that year

Weather condition in Meerut and NCR today | Meerut Weather Update: Cyclone put a break on temperature, know how the weather will be...