After the second day of the Gyanvapi survey, the advocate said ‘the temple’s claim got stronger’; tomorrow’s exercise 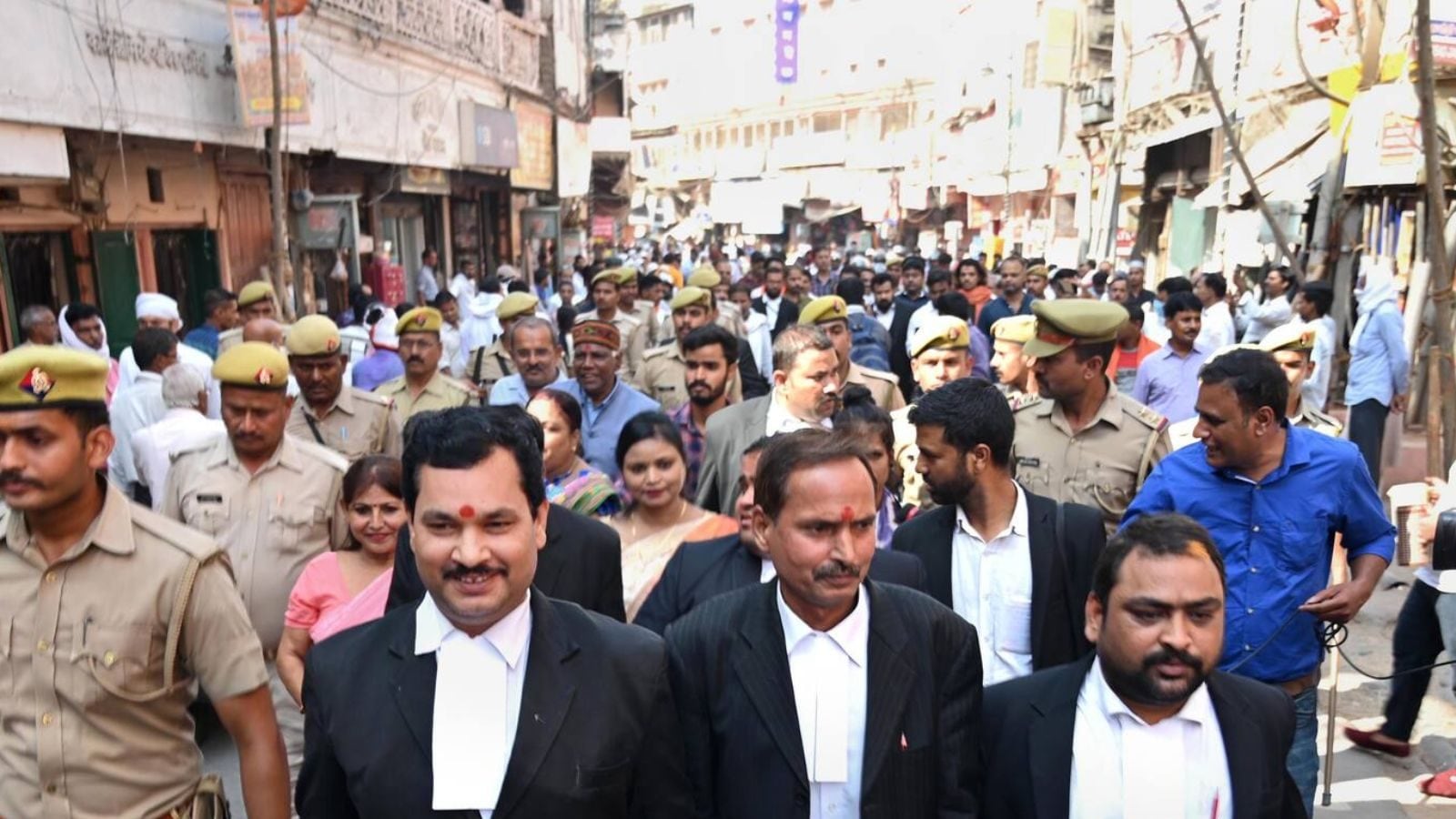 After the second day of the Gyanvapi survey, the advocate said ‘the temple’s claim got stronger’; tomorrow’s exercise

As the videographic survey was conducted at the Gyanvapi mosque complex in Varanasi amid tight security for the second consecutive day on Sunday, advocate Hari Shankar Jain said the survey “further strengthened his claim”.

“Today’s survey further strengthens our claim. Tomorrow the exercise will be over. The survey will be for 2 hours,” said Jain, one of the lawyers, who is representing the women seeking permission for daily prayers in front of the idols on the outer walls of the mosque.

A survey team led by court-appointed commissioners and accompanied by lawyers, police officers and district magistrates from both sides carried out the operation in the mosque premises. The mosque is situated close to the iconic Kashi Vishwanath Temple.

According to the order of the court, the survey is being done and the police had made elaborate arrangements to ensure that the people coming to the mosque and Kashi Vishwanath temple do not face any kind of trouble.

Varanasi Deputy Commissioner of Police (DCP) RS Gautam said that the routes were kept open so that visitors do not face any problem and police personnel are being deployed accordingly.

The Varanasi court has directed the survey team to complete the survey by May 17 and submit a detailed report before it.

The survey was put on hold last week amid objections from the Masjid Committee, which claimed that the Advocates Commissioner did not have the rights to make a film inside the premises. The committee accused him of bias and petitioned to replace him.

Outside the mosque, people attended the Friday prayers amid tight security. The district court in its order on Thursday said that the locks should be broken if keys are not available for survey in certain areas of the premises.

Meanwhile, two applications were filed in a Mathura court, seeking the appointment of a lawyer commissioner to inspect the Shahi Idgah Masjid adjacent to the Shri Krishna Janmabhoomi to verify the existence of Hindu artifacts and ancient religious inscriptions in the mosque premises. was demanded.

, After the second day of the Gyanvapi survey, the advocate said ‘the temple’s claim got stronger’; tomorrow’s exercise