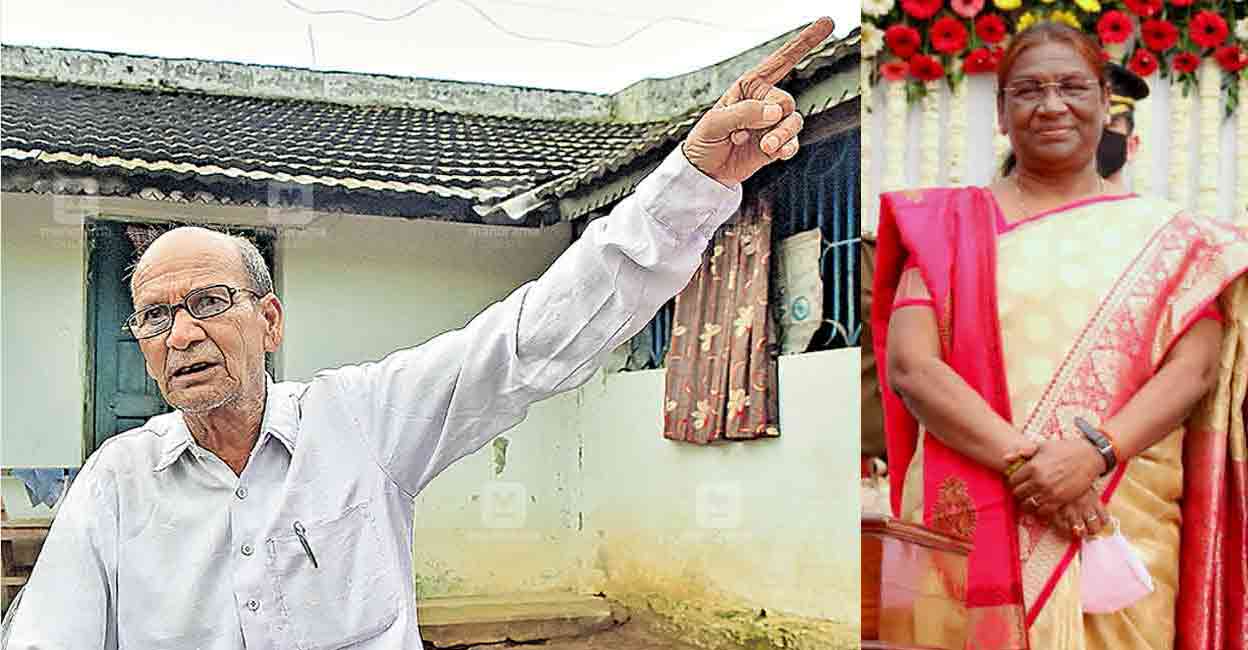 Vasant Kumar Giri, a former lower primary school teacher at Uparbeda village in Rairangpur, Odisha, still remembers the smile on the face of a 4-year-old girl when she went to school for the first time.

The 85-year-old is excited about the presidential nomination of a student who taught classes 1 to 5.

“At that time her name was Draupadi Tudu. She was the eldest of the then village head Narayanan Tudu. She took her husband’s surname and became Draupadi Murmu after marrying Shyam Charan Murmu, a bank officer. Narayanan took her little girl to school. left and told me to educate my daughter well. She was smart and stood first in all the exams. She had the oratory skills of her father. She participated in all the eloquent competitions held annually for the students and without fail. Won first prize.

We, the teachers, were convinced that she would reach great heights and make us proud. I have seen him grow and become municipal vice-president, MLA, minister and governor for the state of Jharkhand,” said Giri in a trembling voice. His eyes lit up with pride as he spoke about his alumnus, the NDA candidate for the presidential election.

“His name was also considered for the presidential election in 2017 but was dropped at the last minute. So this time, we all waited eagerly and when the final announcement of candidature was made on television, there was a sigh. No matter how busy she is, she decides to go to school once a year. After becoming the governor of Jharkhand, Draupadi called us by giving silk shawls for all the teachers including me. His visit had created a festive atmosphere in the village and the school at that time. A big festival and celebration is coming soon,” said Vasant.

He is looking forward to the moment when his first-grade student, who had attended school with her father in 1962, will become India’s first citizen in 60 years.