Amendment of the Gaming Law to up to 6 gambling licenses, shortening the term of no dividends, officials entering the game, and gambling stocks soaring 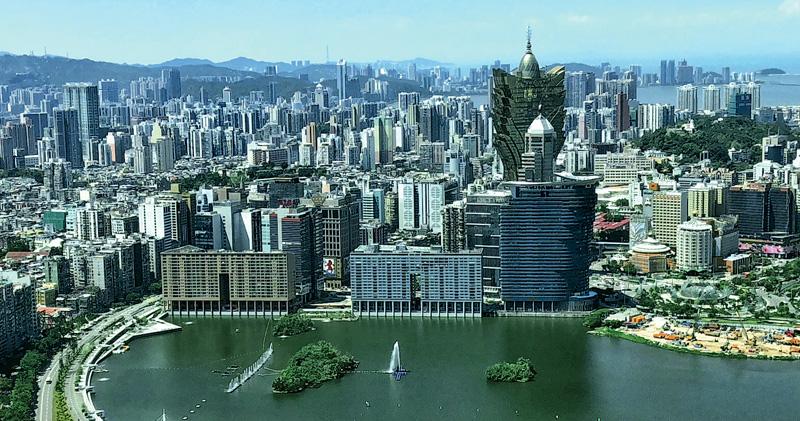 Amendment of the Gaming Law to up to 6 gambling licenses, shortening the term of no dividends, officials entering the game, and gambling stocks soaring

[Ming Pao News]The Macau government announced yesterday to revise the draft of the “Legal System for Casino Lucky Gaming Operations”, proposing to issue a maximum of 6 gambling licenses, with a term of no more than 10 years, and an extension of up to 3 years, expressly prohibiting sub-licensing to or Commonly known as “secondary card”. The draft also increases the capital amount of the approved company to 5 billion patacas; and increases the shareholding ratio of managing directors who are permanent residents of Macau to 15%, and limits the proportion of listed shares of the approved company or its controlling shareholder. up to 30%. This amendment no longer requires the appointment of government representatives to the board of directors of gaming companies and limits the distribution of dividends by gaming companies. The authorities announced the details of the amendments after the market closed, but gambling stocks rose sharply yesterday, especially Sands China (1928), which rose the most by over 7% (see table). Amendment of the Gaming Law to up to 6 gambling licenses, shortening the term of no dividends, officials entering the game, and gambling stocks soaring

What is the new attitude of the younger generation who took...

Chengdu: Over 11.7 million yuan of cultural tourism coupons contract your...

BYD “anti-corruption”: 94 employees were investigated and 28 suppliers were held...

Some public schools in Shenzhen enroll students according to the computer...

After obtaining the debt rollover, the chairman of Yuzhou Group called...

German electrical and digital industry expects production to grow by 4%...

Ministry of Commerce: The gradual recovery of consumption has become the...

Central Cyberspace Administration: Increase efforts to deal with issues such as...