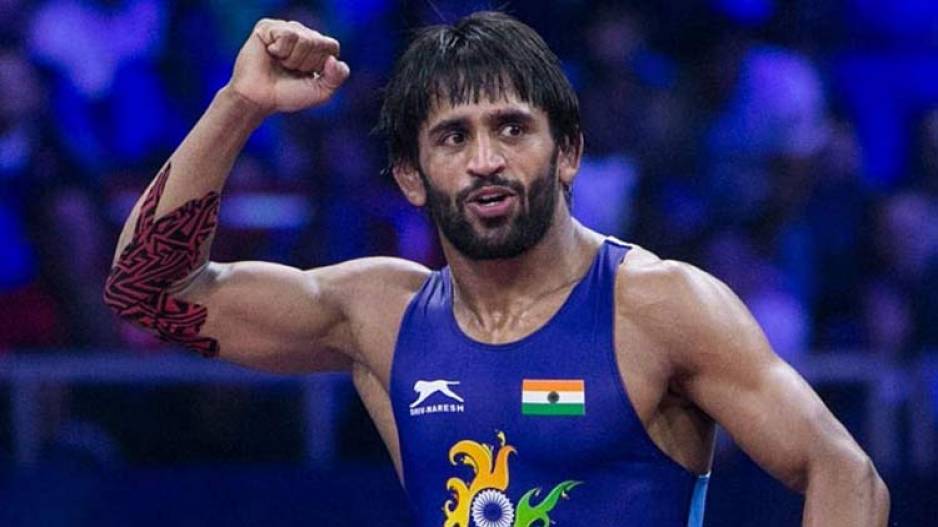 Bajrang Punia won India’s first gold medal in the sport of wrestling by defeating Lachlan McNeil of Canada in the men’s 65kg freestyle wrestling final. Bajrang is an Olympic bronze medalist (Tokyo 2021) and has another gold and a silver medal in the Commonwealth Games to his name.

He has one silver and two bronze medals in the World Championships. On the other hand, India’s Anshu Malik had to settle for a silver medal in women’s freestyle 57kg wrestling after losing to Odunayo Folasade Adekuoroye of Nigeria in the final at the Victoria Park Arena in Coventry on Friday.

Anshu, who made her place in the final with an easy win, found it too strong to break the Nigerian wrestler’s defense as she lost 3-7 on points.

The three-time Commonwealth Games winner, the Nigerian wrestler dominated the first round and won four points, pulling down Anshu twice and scoring technical points. Anshu launched some desperate strikes in the second period as he scored a point followed by a two-point takedown.

The Nigerian took advantage of Anshu’s offensive strategy and launched a counterattack and earned three points – two for a takedown. With only a few seconds left on the clock, Anshu launched a desperate attack and effected a takedown, but was denied points on appeal as she could not execute the attack perfectly.

The Indian wrestler was clearly disappointed with her performance and left the mat with tears in her eyes.