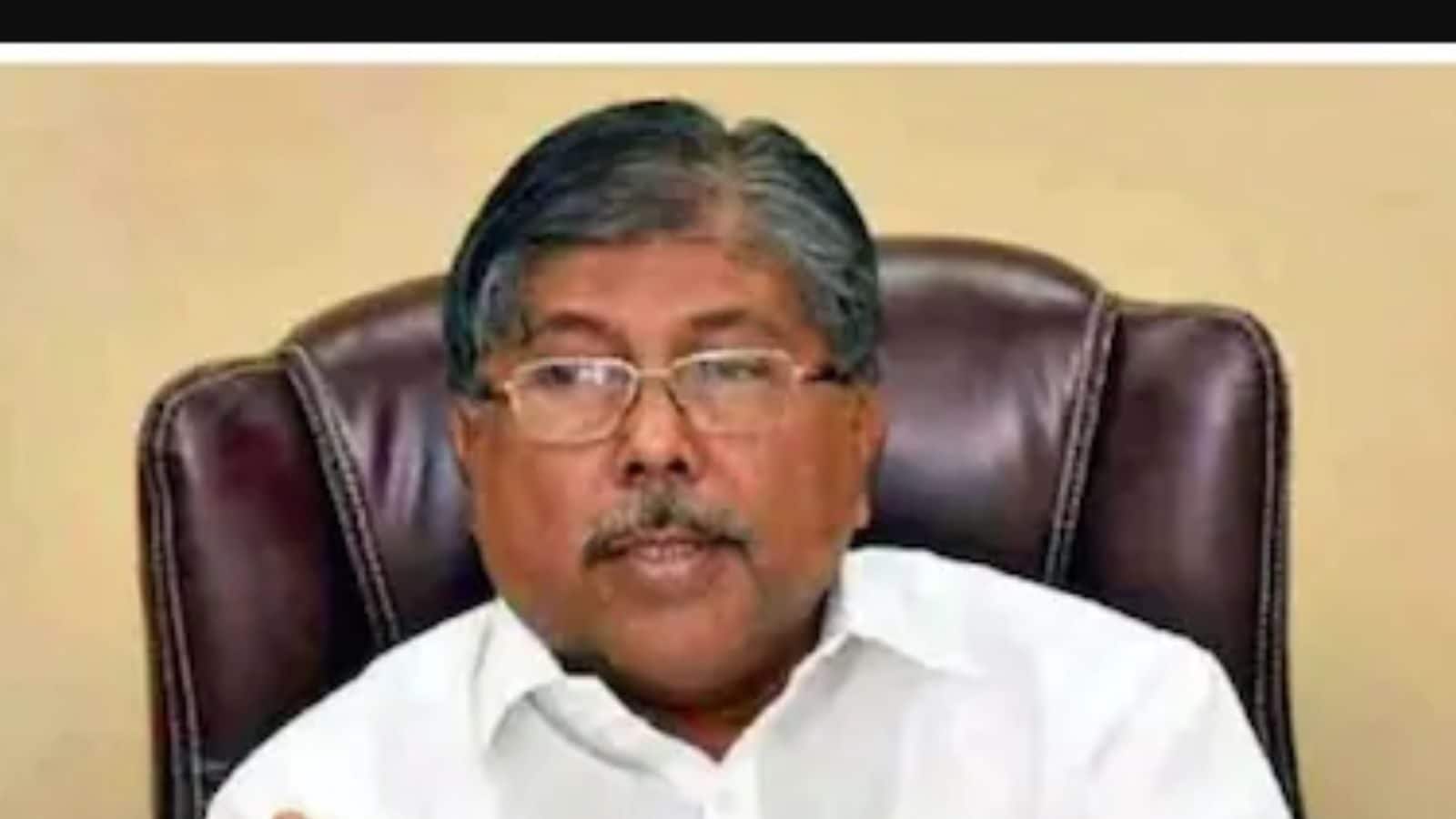 Amid allegations of Shiv Sena minister Eknath Shinde’s involvement in a rebellion against his party that has raised a question mark over the existence of the MVA government, BJP’s Maharashtra unit chief Chandrakant Patil on Friday said that his party has taken the lead. Has not played any role in politics. crisis in the state.

He, however, admitted that Leader of Opposition in the Assembly Devendra Fadnavis had come to Delhi on Thursday “for some work”, without giving any details. Patil’s remarks came a day after NCP chief Sharad Pawar insisted that the BJP played a role in the crisis in the Uddhav Thackeray-led government.

Incidentally, rebel Shiv Sena leader Eknath Shinde, while addressing the MLAs in his camp in Guwahati, indirectly told the BJP that a “national party” supported their rebellion and assured all possible help to the rebels. Talking to reporters in his hometown Kolhapur, Patil said, “BJP has nothing to do with the current internal squabble in Shiv Sena or Maha Vikas Aghadi (MVA) (including Shiv Sena, NCP and Congress). I had lunch with Devendra Fadnavis in Mumbai on Thursday afternoon and then he left for New Delhi for some work.

“During our discussion, Fadnavis told me that some things are happening. But if it (any development) was something important, he would definitely have taken me into confidence,” he said.

Patil said that the BJP is currently busy with preparations for the 2024 elections. Shinde is currently camping in a hotel in Guwahati along with 37 rebel Shiv Sena MLAs and nine independent MLAs.

On Sharad Pawar’s statement about BJP’s role behind Shinde’s rebellion, Patil said, “I think Pawar and Shiv Sena’s Sanjay Raut exercise their right to freedom of expression excessively. I am not even watching daily news so I have no idea what is actually happening in Shiv Sena.

Asked whether Mumbai BJP functionary Mohit Kamboj is in Guwahati with the rebel Shiv Sena leaders, Patil said, “He has friends in every political party. Maybe he has gone to help someone. I have no idea about his whereabouts.”