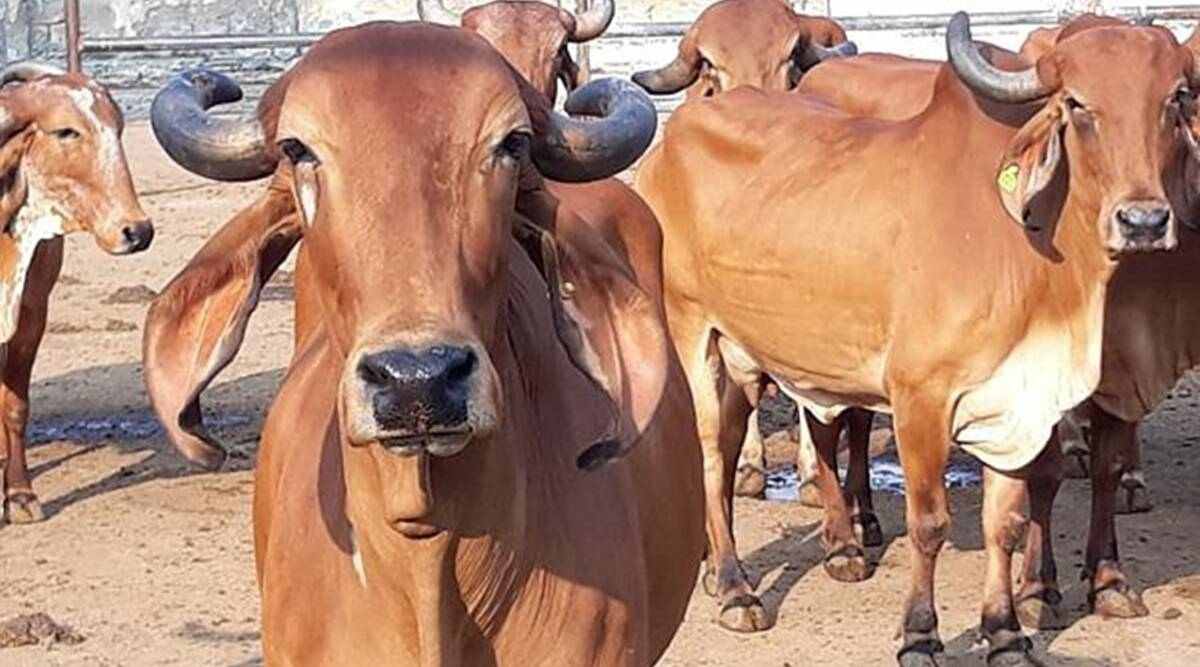 In the Yogi government, there is a lot of emphasis on the maintenance of Gauseva and Gaushalas. Along with this, strict action is being taken against the destitute animals and those who are negligent in their feed. In this sequence, a case has been registered against the village head and the secretary for not providing enough food to the destitute animals in the government animal shelter in Amethi.

Explanation has been sought by giving notice to two Block Development Officers and four doctors. The government budget comes to provide adequate fodder to the destitute animals coming to the open government cattle sheds from place to place, but it is alleged that the budget is consumed by not giving them fodder.

To say that, the responsibility of monitoring it has been entrusted to the officers from bottom to top. Chief Minister Yogi Adityanath himself also reviews. Apart from him, several senior officers have been given the responsibility of keeping a watch on it from time to time. Despite this, the animals are dying without any fodder.

On the instructions of DM Rakesh Mishra, under the supervision of Nodal Officer Narendra Kumar Pandey, when Chanderia cattle shelter was investigated, serious negligence came to the fore. There was only 50 kg of straw to feed 24 cows. That much straw cannot fill the stomachs of 24 animals. On the orders of the District Magistrate, Dr. Meher Singh has filed a case against Chanderia’s village head Mohammad Tufail and Secretary Deendayal Dubey in Sangrampur police station in connection with animal cruelty.

Show cause notices have been sent to Bhetua and Bhadar Block Development Officers Sanjay Gupta, Sabir Ali, Dr. Lal Ratnakar, Dr. Ram Shiromani, Dr. Santosh and Dr. Ramesh Chandra for negligence. Salary of three doctors absent from duty withheld. There is a strict order of the government that there should be adequate arrangements for fodder, water, shade for the destitute animals in the government animal shelters. There is adequate budget allocation for this.

Despite this, the animals are forced to stand in the sun under the open sky. A watchman is also posted for maintenance. The village head, secretary, BDO, CDO, SDM have been entrusted with the arrangements for the arrangements. There are doctors for the treatment of animals, but at every level the flaws are clearly visible.