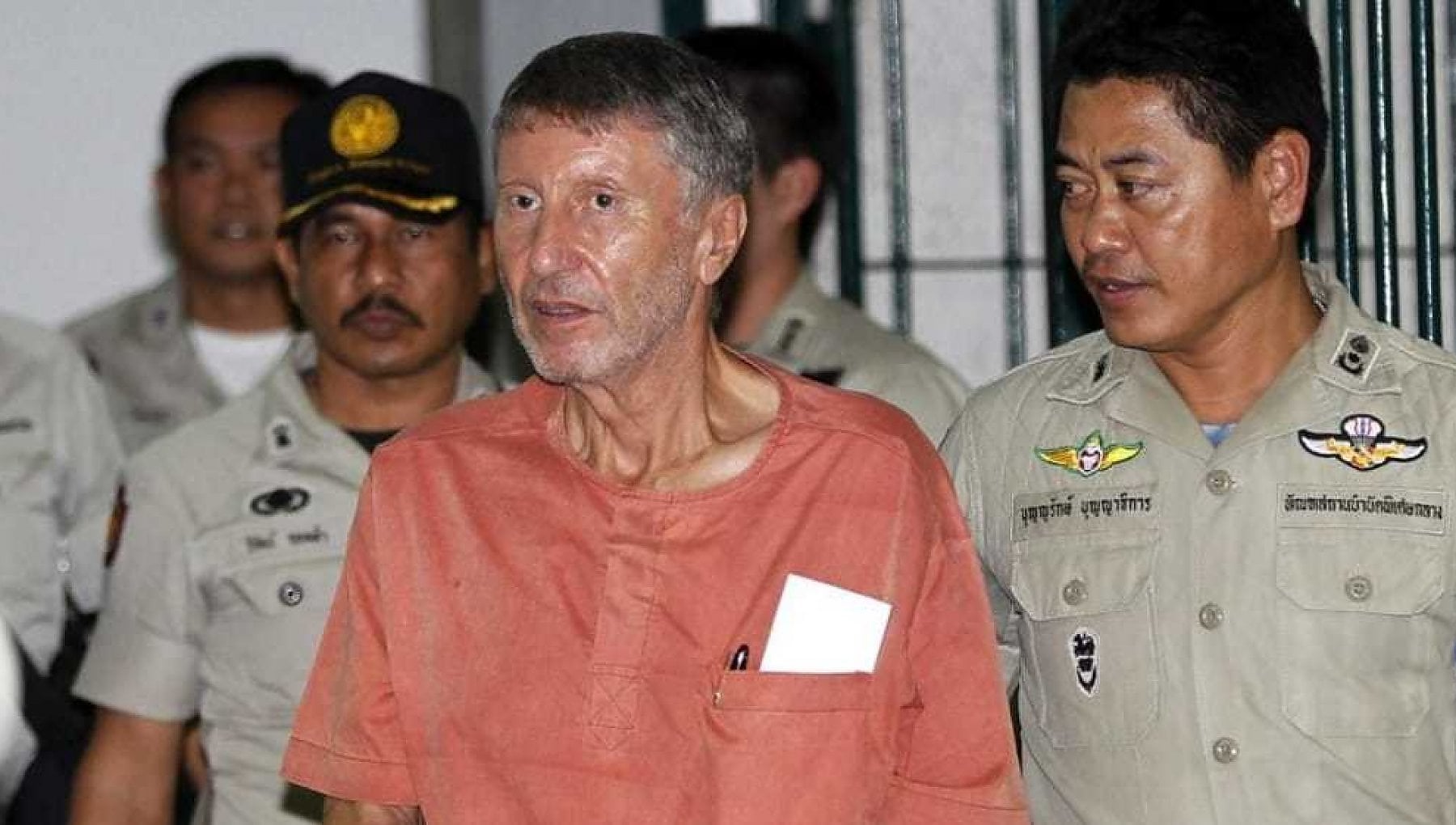 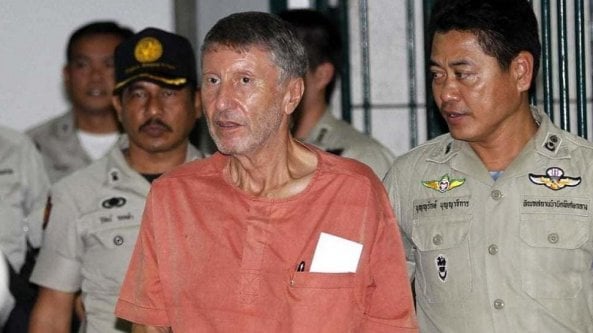 The financial mysteries of Totò Riina, the head of Cosa Nostra who died in 2017, still lead to South Africa, to the golden refuge of Sicilian manager Vito Roberto Palazzolo. This is the story of the longest and most troubled investigation of the anti-mafia: in 1988 the then investigating judge Giovanni Falcone asked to arrest the financier originally from Terrasini, a small village overlooking the sea of ​​Palermo, he had discovered that he was behind the colossal money laundering operation set up in Switzerland to clean up the money of Pizza Connection, the drug trafficking managed by Cosa Nostra between the Middle East, Sicily and the United States.