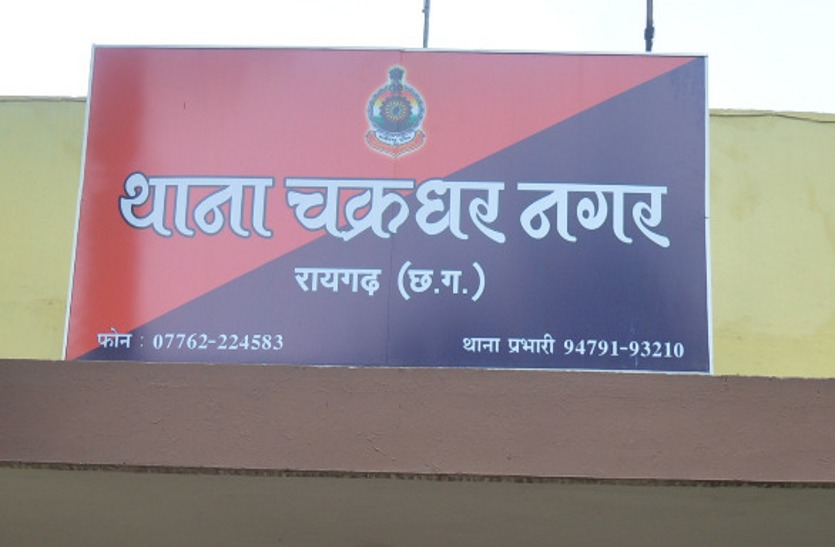 In relation to the incident, the father, mother, sister and other witnesses of Dutika Rathia told that it has been about four months since the marriage of the deceased. During the Rath Yatra, the deceased had gone to her maternal home, where she had returned to her in-laws’ house after staying for a month. Dutika Rathia had told her family members that her mother-in-law Ratna Rathia used to harass her by refusing to talk to the people of her maternal side through mobile and used to say that she would separate her in the house. After coming from her maternal home, she was not given food for two days, Dutika had told this to her family members over the phone. Her husband, Dilip Rathia, would also leave her and would not talk to her parents. Dutika Rathia had told that even when her health deteriorated, her husband did not even bring her medicine.

The mother-in-law of the deceased Ratna Rathia and husband Dilip Rathia have not always brought freeze in dowry, they used to taunt and harass their parents by telling them to speak, due to which on 02.08.2022 at around 09 in the morning, the kerosene oil poured on themselves in their house. Committed suicide by setting fire. In the police station Chakradharnagar, the crime of dowry death against the mother-in-law of the deceased, Ratna Rathia and husband Dilip Rathia was registered under section 304 (B) Bhadvi and taken up for investigation. The investigation of the crime of serious nature is being done by the Superintendent of Police Deepak Mishra himself, who along with the Chakradharnagar police today raided the house of the accused Dilip Rathia and took the accused into custody and brought him to the police station. Accused Ratna Rathia is absconding. Arrested accused Dilip Rathia father Late. Nityanand Rathia 23 years old. Mahapalli police station has been sent to judicial custody after interrogation in Chakradharnagar

FIFA World Cup 2022 Qatar date changed due to THIS reason,...

Rajasthan’s son was martyred on the day of Rakshabandhan in Pargal...

Laxman Jhula put on the drain of Kachpura station | ...