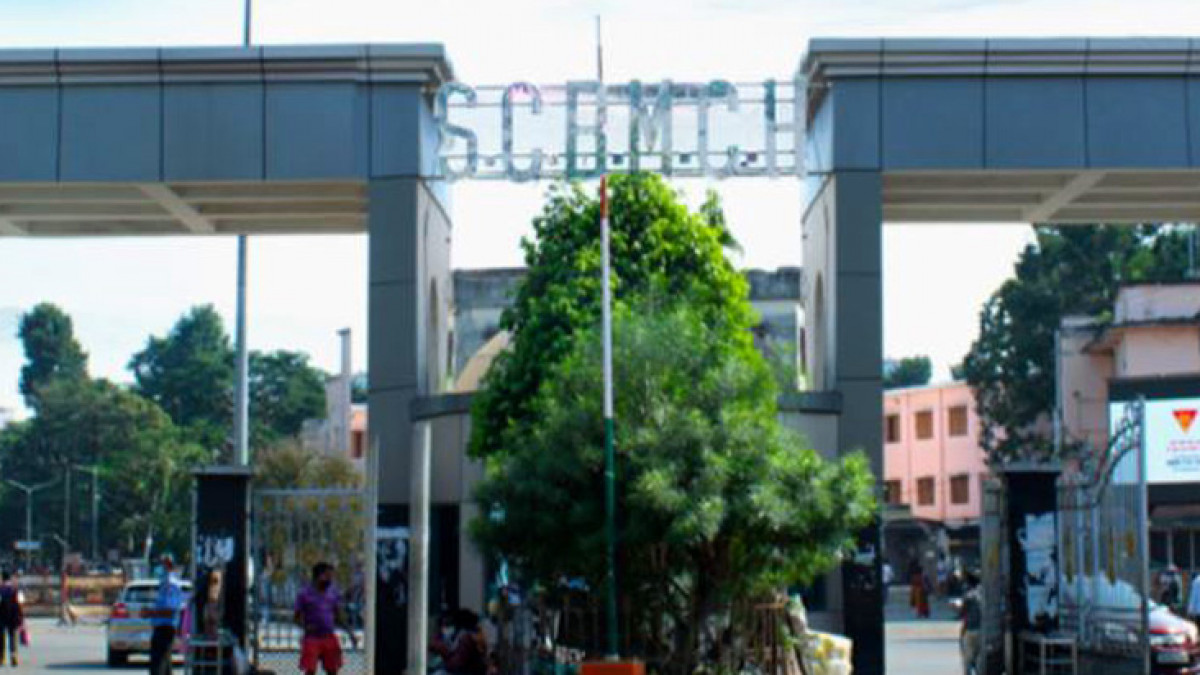 In a rare surgery, the first gum grafting of a female patient infected with black fungus has been successfully performed at SCB Medical College and Hospital, Cuttack.

According to reports, the woman’s teeth and gums were damaged due to black fungus infection. She was unable to take food properly and her face was disfigured. After that he was admitted to the hospital.

In the first gum grafting surgery after black fungus infection, a team of four doctors led by Dr Bibhuti Nayak successfully performed the surgery and the patient’s gums were successfully grafted. After more than seven hours of complex surgery, doctors were able to properly graft the gums.

According to SCB sources, the second phase of the surgery will be done after three months, during which the teeth will be implanted in the newly grafted gums.

Meanwhile, the woman is now slowly able to eat food. According to doctors, after the second phase of surgery, the patient will be able to eat normally.

“The patient was infected with Covid-19 in May this year. She later became infected with black fungus after a month and her entire upper jaw was removed. As a result, she was not able to eat, speak and even her appearance had changed,” Nayak said.

“We have done maxillary reconstruction before. But she was the first patient who was cured at SCB after suffering from Blank Fungus. It is a very complex surgery and we are happy to conduct it successfully.”