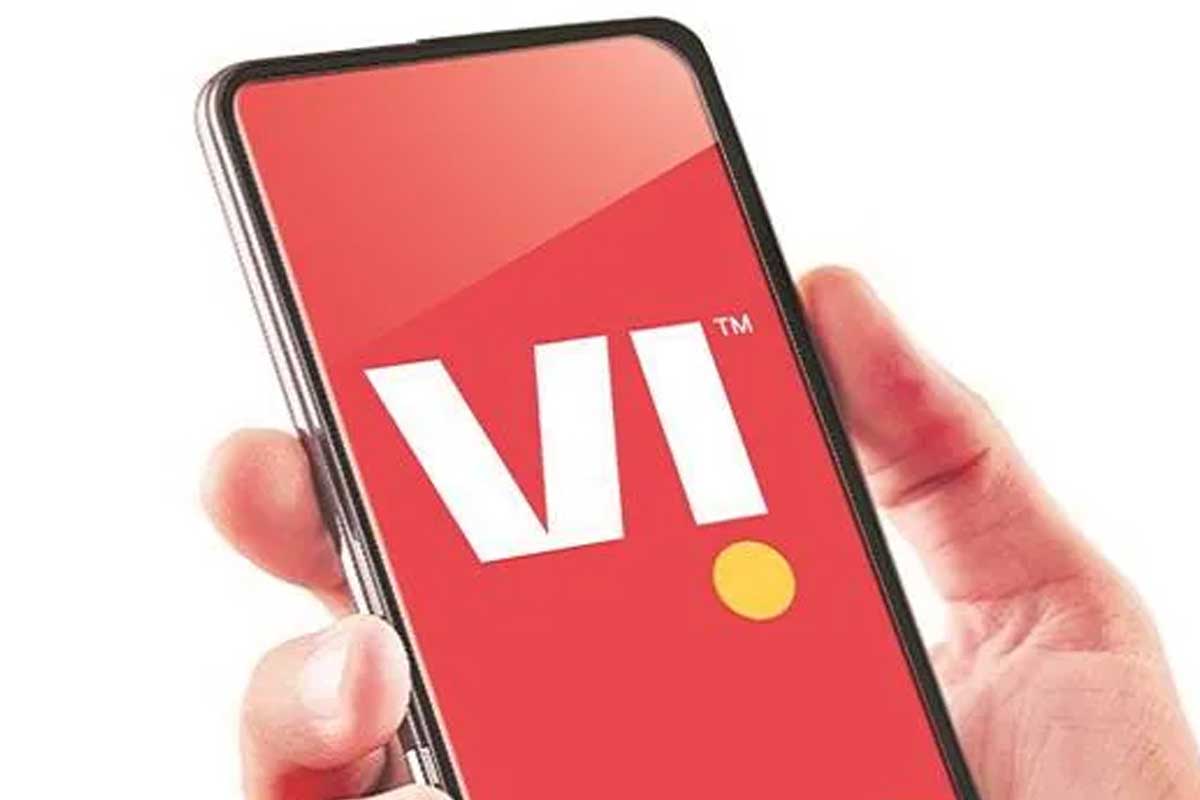 According to media reports, the government can take its stake in the company using section 62 (4) of the Companies Act 2013. At the same time, even after coming to the largest stake after the government, it will not remain in the promoter category. Along with this, no representative of the government will also be included in the team of the company’s board of directors.


There is a debt of Rs 1,97,878.2 crore
Earlier, Vodafone-Idea in a general meeting with its promoter group yesterday has sought permission from shareholders to raise Rs 436 crore. Presently the promoters of Vodafone Idea (VIL), which includes Vodafone Group and Idea Group, hold 74.99% stake in the company. At the same time, as of March 31, 2022, the company has a debt of Rs 1,97,878.2 crore including all interest.