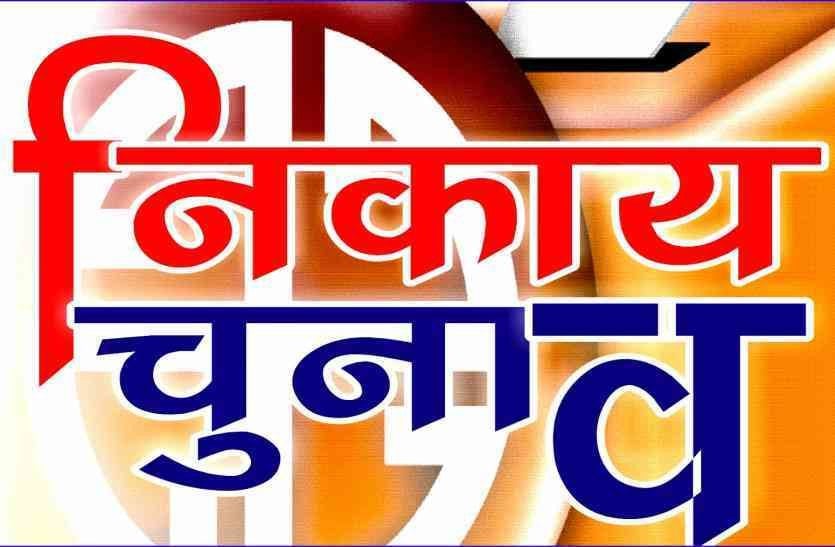 The path of two former presidents is not easy, only the former vice president is challenging
From Ward 11, BJP gave ticket to former NP President Ram Kotwani and Congress to Kailash Manwani. At the same time, former NAPA vice-president Sunil Mahabali is rebelling and is in the independent field. Along with this, there are a total of 9 candidates including Dashrath Singh Rathore to Kishan Goyal, Laxman Raimalani, Deepak Kothari. So at the same time, during the Congress government in the state, Hanif Sheikh, who was nominated as the President in NAPA, has been nominated by the Congress from Ward 34 this time. From here the BJP has made the war interesting by fielding Abid Hussain Machhiwala. On the other hand, from Farooq Hussain, Mohammad Ilyas to Sharaf Sheikh are directly challenging Hanif. In this way, the path of two former mayors is not going to be easy this time. At the same time, in the year 2010, Rafat Payami, who contested the election of the President on Congress ticket, has been nominated by the Congress from Ward 25. BJP has given ticket to Sanjay Dollar from here, while Sirajuddin Qureshi, Abdul Shakeel, Laxmi Dinesh Patidar are also in the fray from this ward.