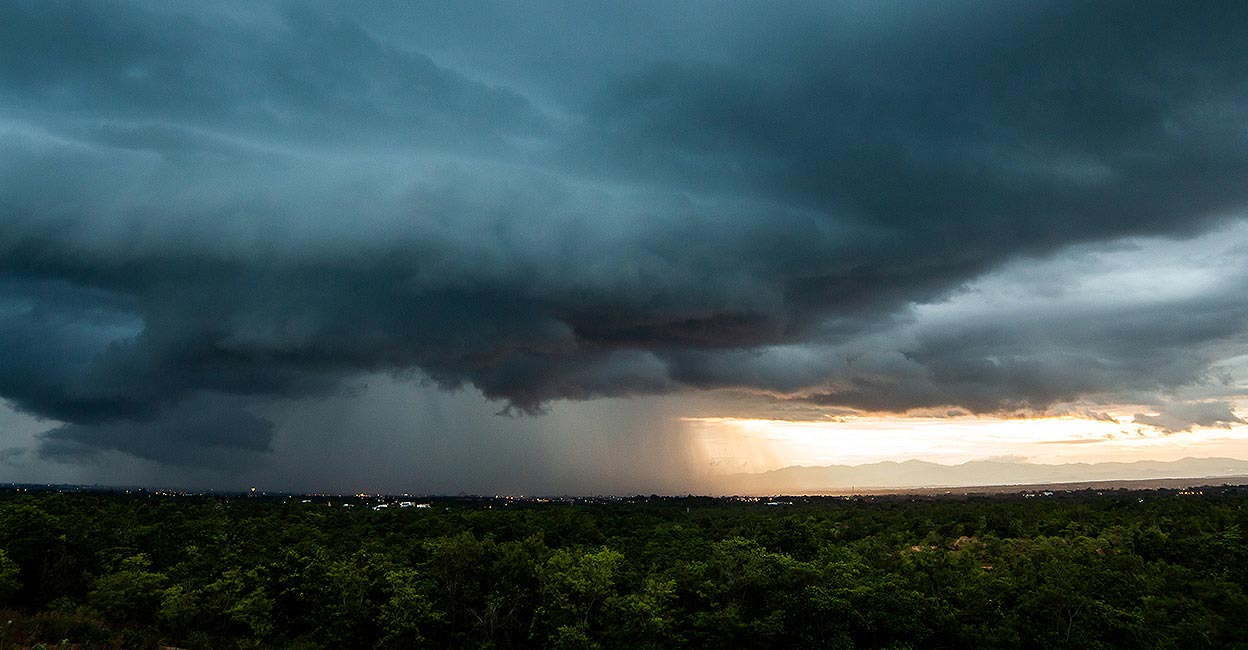 Thiruvananthapuram: Kerala is very likely to receive widespread rain and thundershowers during the next five days under the influence of the Low-Pressure Corridor between Karnataka and Gujarat’s south coast and strengthening westerly winds over the Arabian Sea.

The India Meteorological Department (IMD) has also predicted isolated heavy rains in the state for the next 5 days.

During the next two weeks (from June 24 to July 7), the state is likely to receive above normal average rainfall for the same period, as indicated in the IMD’s weekly weather forecast.

There is a possibility of heavy rain in five districts of Kerala during the next three hours.

The IMD said that there is a possibility of isolated rain in other districts in the next three hours.