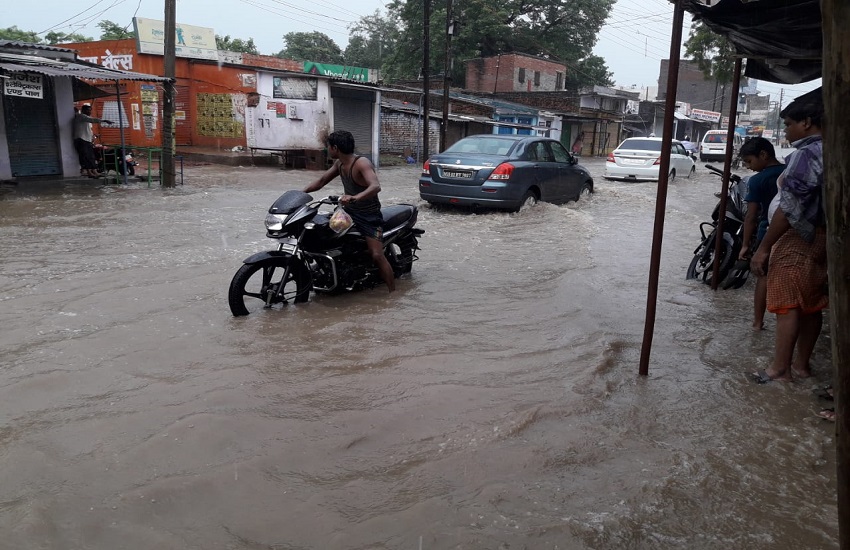 The storm of monsoon, which entered the city with strong showers, has stopped for three days. The maximum temperature on Thursday was recorded at 35.1 degrees. It was as normal. The minimum temperature was 26.4 degrees. It was one degree above normal. The humidity was 65 percent in the morning and 59 percent in the evening. South-east wind blowing at a speed of 7-8 kmph.

28 will change again
According to Meteorological Center in-charge Biju John Jacob, the northern boundary of Southwest Monsoon is passing through Shivpuri, Rewa. Cyclonic circulation is active over Central East Arabian Sea. On Friday, there may be rain with strong winds in some places in the districts of the division. Only light rain is expected in the city for three to four days. Changes may come again from June 28.