India lashed out at China for airspace violation, said- abstain from provocative activities 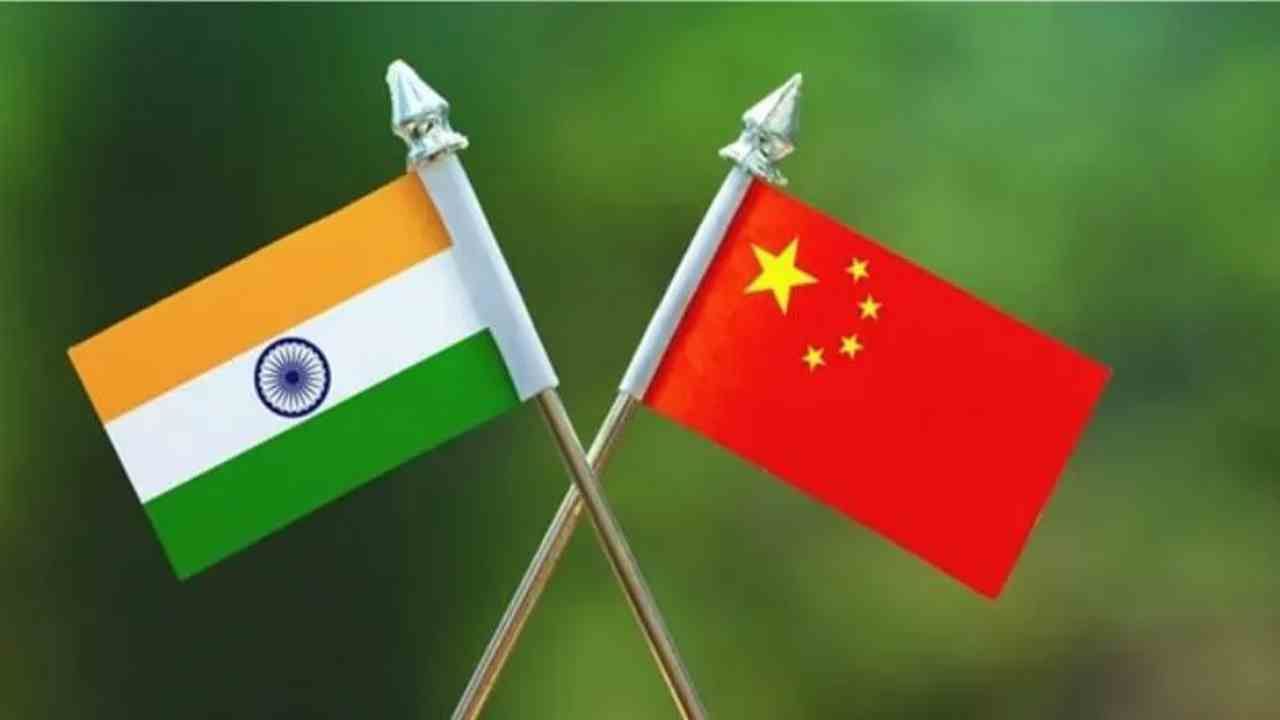 India is keeping a close watch on the activities of China in the area adjacent to the border and is also giving a befitting reply if needed. 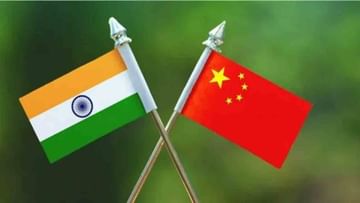 for violation of airspace India and China Military talks were held on Tuesday between During this, India said in strong words that China should desist from such activities. Let us tell you that this conversation between the two countries took place on the Chushul Moldo border in eastern Ladakh. Government sources gave this information to news agency ANI. According to this, India strongly objected to the flying activities of Chinese aircraft for more than a month near the Eastern Ladakh sector and asked them to avoid such provocative activities.

Actually, between India and China, it has been agreed to fly fighter planes up to 10 kilometers before the Line of Actual Control (LAC), but China was continuously violating it. During the conversation, India strongly objected to this. Let us inform that during this conversation, along with representatives of the Army from both sides, officers of the Indian Air Force were also involved. Air Commodore Amit Sharma of the Operations Branch represented the Air Force on behalf of India. At the same time, China also sent an officer of the same rank to join this conversation.

It is worth noting that recently, Indian Air Force Chief Air Chief Marshal Vivek Ram Choudhary had said, ‘Whenever it appears that Chinese aircraft or remotely piloted aircraft systems are coming very close to the LAC, we will try to change our systems and our fighter planes’. Keeping it at a high level, take appropriate measures. Along with this, they are also very cautious. This is what has distracted the trickster China. Let us tell you that India is keeping a close watch on the activities of China in the area adjacent to the border and is also giving a befitting reply if needed.

The 16th round of talks between the two countries was held last month.

Let us tell you that the 16th round of talks between the two countries was held last month. In this talks that lasted for about 12 hours, both sides had agreed to maintain security and stability on the ground. It is worth noting that India and China have been having tense relations on the border in eastern Ladakh since May 2020. The two countries have so far held several rounds of military and diplomatic talks to resolve the ongoing standoff in eastern Ladakh.


After diplomatic and military talks between the two sides, the work of withdrawing troops from some areas has also been done. At present, each of the two countries has deployed about 50,000 to 60,000 soldiers in the sensitive sector along the LAC.

, India lashed out at China for airspace violation, said- abstain from provocative activities