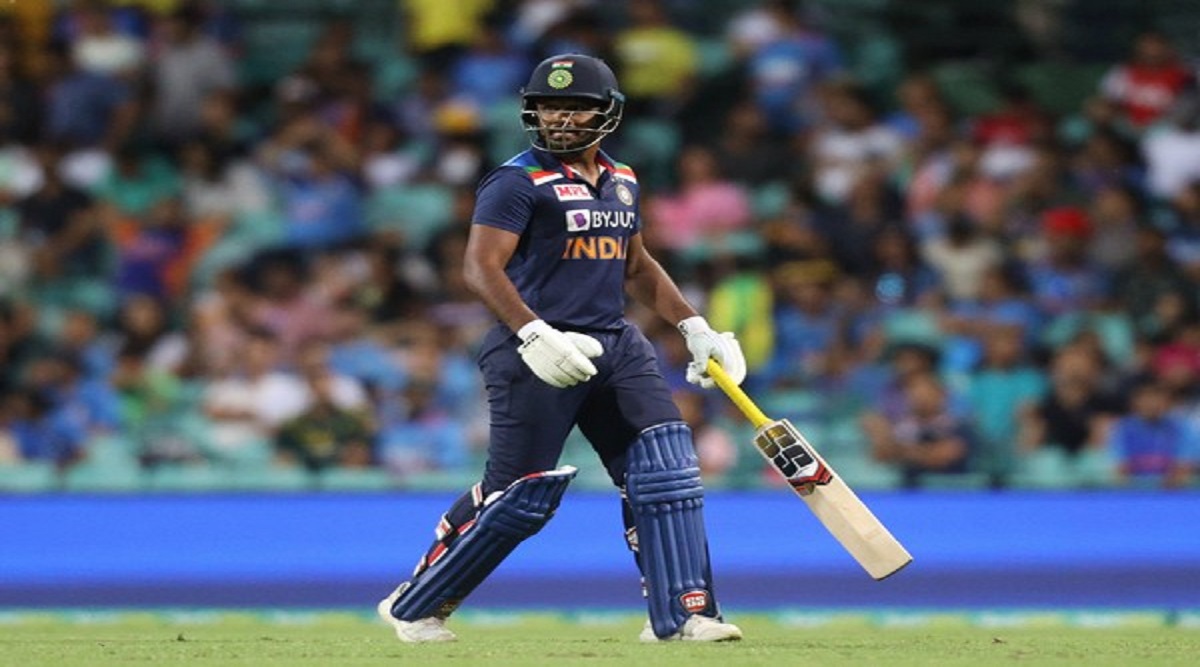 In the absence of players like Rohit Sharma and Virat Kohli, Team India will play a two-match T20 series against Ireland later this week. Hardik Pandya has been made the captain of the team. Rishabh Pant was the captain in the series against South Africa. He and Shreyas Iyer have also joined the Test team.

Who will replace Pant and Iyer? Discussion on this continues. Sanju Samson and Suryakumar Yadav have made a comeback in the team, while Rahul Tripathi is the only new face in the team. There are many options to replace both of them in the playing XI. A few days before the start of the series, Team India’s former wicketkeeper-batsman Parthiv Patel shared his opinion on the playing XI and named 2 players who should get a chance. He didn’t trust Samson.

Parthiv on Cricbuzz said, “We always talk about Sanju Samson. There is a lot of discussion about his return to the team. He’s a big name, many people want to see him play too. But here (against South Africa) Sanju Samson was fit and he was not picked, which means Deepak is preferring Hooda over him, so you picked him first. ,

Parthiv further said, “That’s how you talk about Venkatesh Iyer. The way Rituraj Gaikwad has batted, if you want to try another opener batsman, then you have an option Rahul Tripathi who can bat anytime but you should give Venkatesh Iyer a chance first. You need to give opportunities, you need to be persistent. I agree that when you build a team, you can get a little excited.”

Both Hooda and Venkatesh were part of the home series against South Africa but were left sitting on the bench as the team management did not make a single change in the playing 11 despite losing the first two matches. Suryakumar’s selection against Ireland is certain, while Samson may have to wait for his chance. Two T20 matches are to be played in Dublin on 26 and 28 June.

, India vs Ireland 2022 Who will replace Rishabh Pant and Shreyas Iyer Parthiv Patel did not trust Sanju Samson