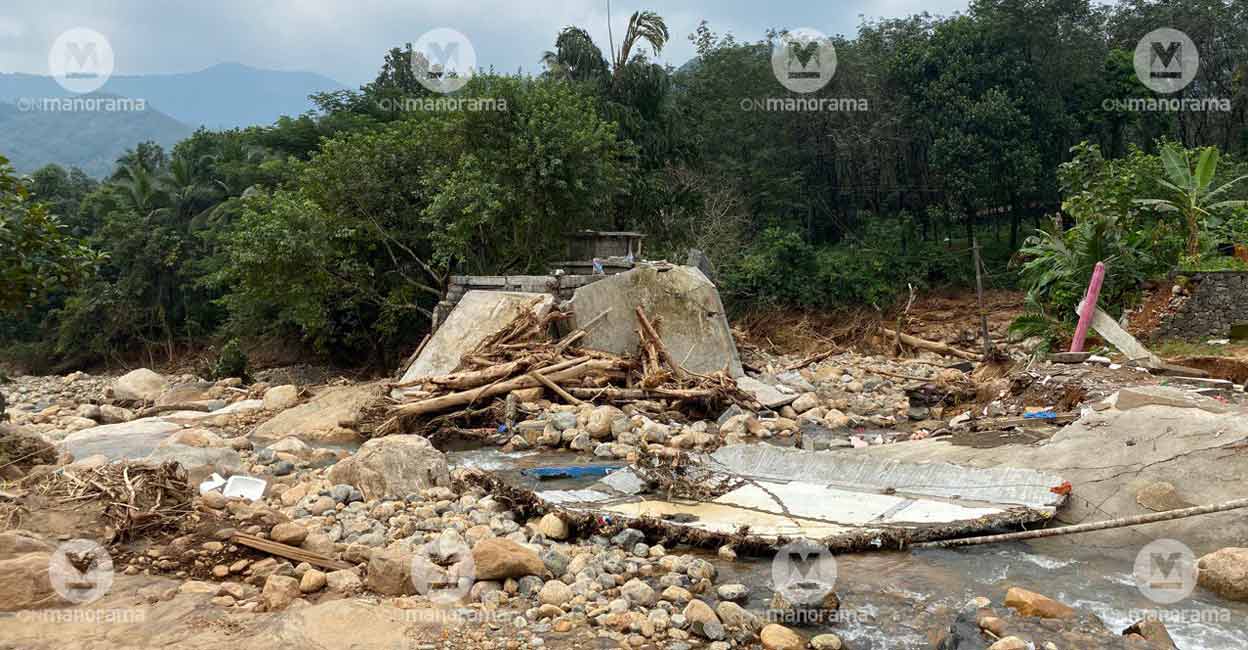 Kozhikode: With incessant rains and incessant flooding posing a threat to the state, the Kerala government is contemplating to launch a disaster management literacy campaign among the people.

State Revenue Minister K Rajan said that the objective of the campaign is to make the people of the state aware and knowledgeable about the disaster management initiatives.

He said that the campaign would be carried out in coordination with the Revenue and Disaster Management Departments under the aegis of local self-government institutions in the state.

He said that through this campaign, the impact of natural calamities can be reduced by making people aware about how to react during emergencies and to manage such disasters.

He was speaking here after inaugurating a seminar on disaster management and local self-government.

Rajan said that the southern state can already make effective interventions in disaster management activities by making people a part of it through LSGD institutions.

He also emphasized that the local bodies have an important role to play in various disaster management activities.

(with inputs from PTI)