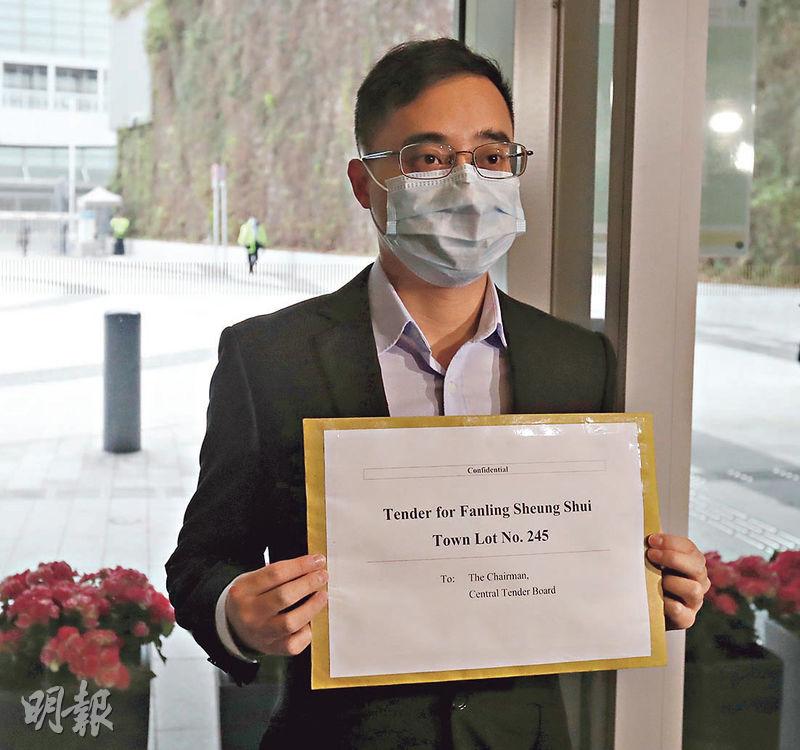 [Ming Pao News]Developers are still actively negotiating with the government on land premiums despite the epidemic; the Lands Department announced that in the fourth quarter of last year (October to December), a total of 23 lease amendments and 6 land exchange cases were registered, involving more than 12.37 billion yuan , more than 8.782 billion yuan in the third quarter of last year, an increase of 41% quarter-on-quarter; in addition, the government’s land premium income for the whole year of last year was about 44.898 billion yuan, an increase of more than 2.5 times year-on-year compared with about 12.7 billion yuan in 2020, and a record high. . Last year’s land premium hit a record high of nearly 44.9 billion

What is the new attitude of the younger generation who took...

Chengdu: Over 11.7 million yuan of cultural tourism coupons contract your...

BYD “anti-corruption”: 94 employees were investigated and 28 suppliers were held...

Some public schools in Shenzhen enroll students according to the computer...

After obtaining the debt rollover, the chairman of Yuzhou Group called...

German electrical and digital industry expects production to grow by 4%...

Ministry of Commerce: The gradual recovery of consumption has become the...

Central Cyberspace Administration: Increase efforts to deal with issues such as...