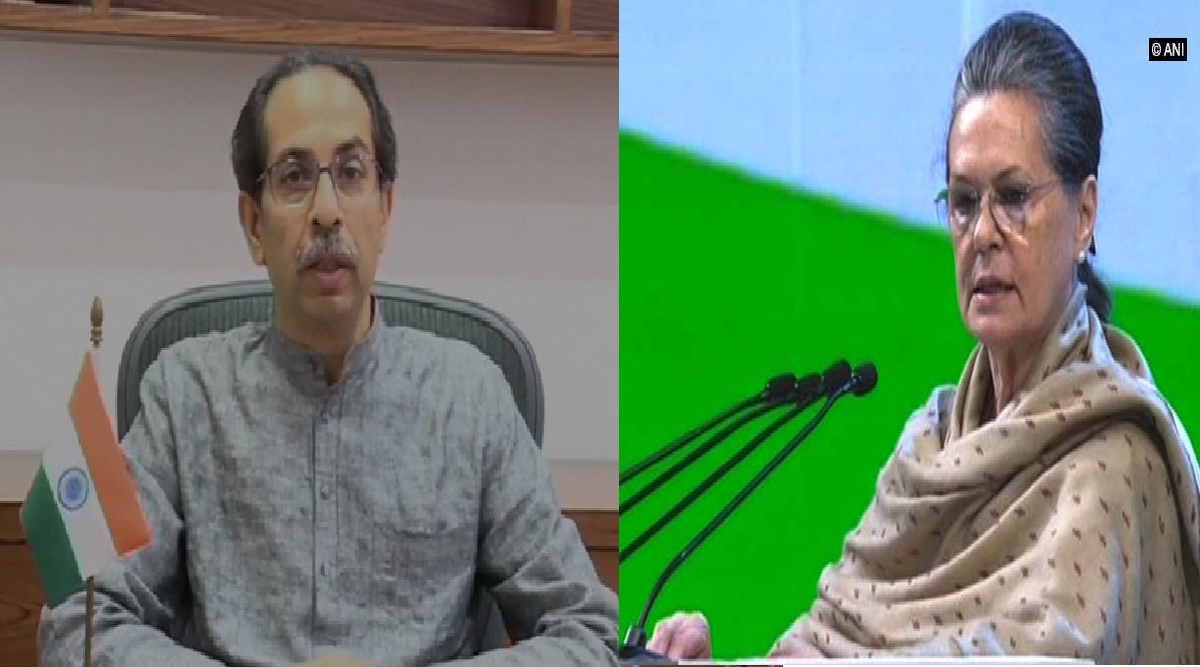 In an ongoing TV debate about the turmoil in the politics of Maharashtra, a political analyst took a jibe at Uddhav Thackeray and called him a Sonia soldier. Panelist Ajay Alok said that this development has come with a dangerous signal for family-run parties that parties run by families can be evicted from their own party at any time, which is happening with Uddhav Thackeray today.

He said that this is a sign for the future of all Congress, RJD, SP, whatever happened with Uddhav ji, the power has gone, but now the question has arisen as to who will remain with Shiv Sena – Sonia with soldiers or with Shiv Sainiks. ?

Rebel Shiv Sena leader Eknath Shinde is claiming that he has the support of more than 41 MLAs. On this Ajay Alok said, “It is being heard that MPs are also leaving and MLAs are also going and it is true that if they stand with 41 MLAs in the house, then they will be made the leader of the house. Then it will be the real Shiv Sena.”

On this, former Congress MP Hussain Dalwai said that I think that no matter how many MLAs go away, Shiv Sena will remain with Uddhav Thackeray because he formed the party. Dalwai said that this party was formed to fight for the rights of Marathis, not only on Hindutva. Shivsena definitely made a mistake that it went with BJP.