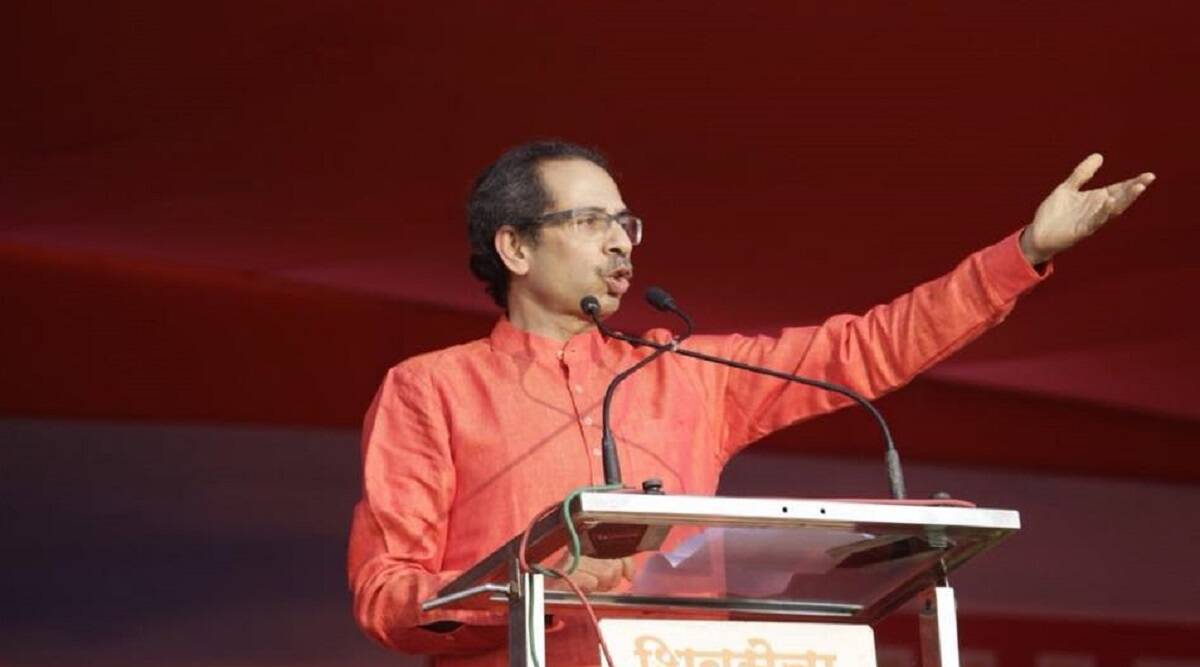 With time, the political crisis in Maharashtra is deepening. Shiv Sena rebel Eknath Shinde is now claiming the support of 45 MLAs, including independents. From the break-up of the ruling Maha Vikas Aghadi (MVA) alliance to the disintegration of Shiv Sena, the threat is being told. However, this is not the first time that Shiv Sena’s own leaders have revolted. The party has experience of many such rebellions. Like the previous rebellions, the perpetrator of this rebellion is also a staunch Shiv Sainik. Let us know about the three rebellions that put Shiv Sena in trouble.