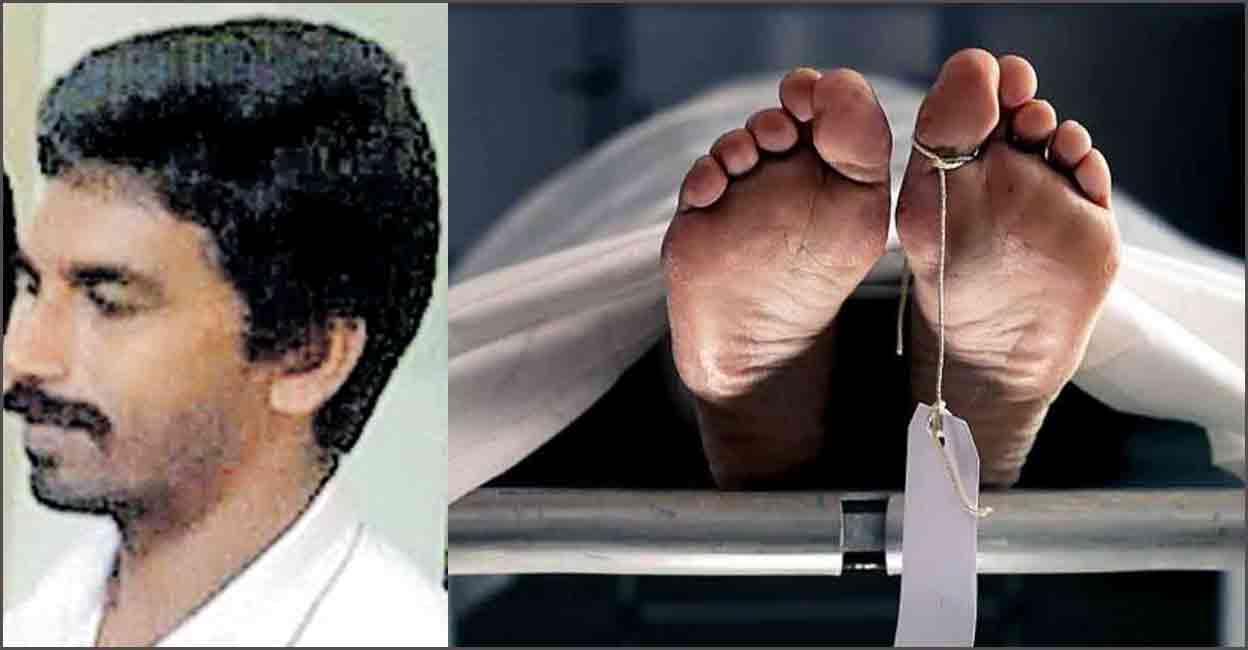 Kottarakkara: A middle-aged man, who was detained after his wife alleged harassment, committed suicide by dodging the police inside his house here on Thursday evening.

Srihari, 45, of the “Aditya” house in Panveli’s Madathiyara is the deceased. Local people allege that he ended his life fearing police harassment. The intelligence wing of the police has started an investigation into the death.

At around 3 pm on Thursday, the police party laid siege to his house and took him into custody. After getting into the police jeep, he pleaded with the officers to go inside the house for a few minutes to give water to his pet.

Once the authorities heeded his request, Srihari ran to his house and locked the doors, never to return. Later, when the police searched, he was found hanging in the house. Though he was taken to a nearby hospital, he was declared brought dead.

The police had earlier registered a case against Srihari, a former NRI running a stationery shop near Panveli Junction, on a complaint made by wife Asla, a temporary employee at the Kollam district collectorate, that she was subject to domestic violence. Him. The police was trying to nab Srihari for the last two days.

The locals yesterday saw a police jeep chasing him on Srihari’s scooter.

The wife said in her complaint that he used to harass her regularly. Soon after filing the complaint, Asla went to her ancestral home with her children Aditya and Kartik.

He had again approached the Kottarakkara police, requesting police protection, to collect some clothes and other items from Srihari’s house.

According to the Kottarakkara police, they did not take Srihari into custody. He claims that he has reached his house with Asla.

His body was sent for postmortem.