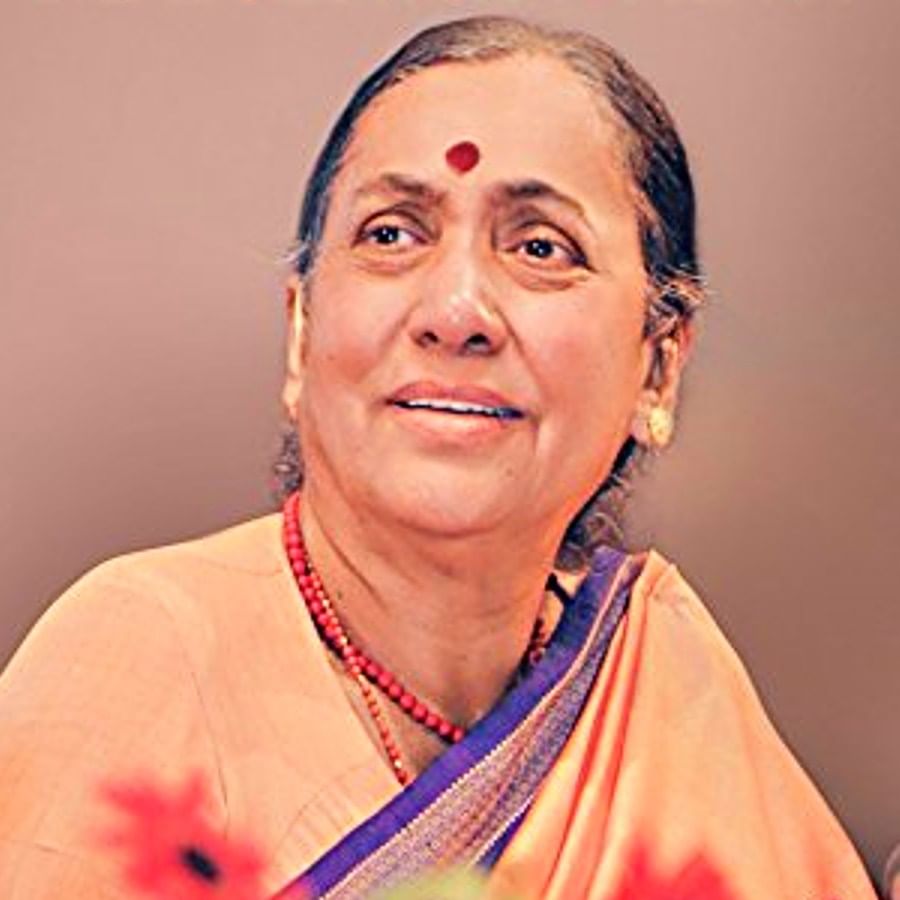 Opposition’s joint candidate Margaret Alva has suffered a crushing defeat in the vice presidential election. Dhankhar got 528 votes, while Alva got 182 votes. At the same time, 15 votes remained invalid. 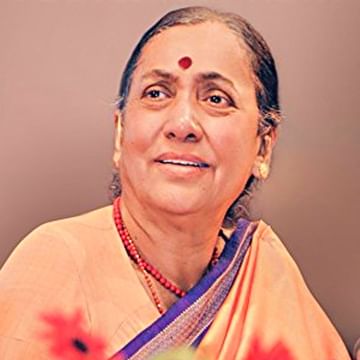 Let us tell you that 725 out of 780 MPs voted in the Vice Presidential election. Around 93 per cent of the MPs, including Prime Minister Narendra Modi, former Prime Minister Manmohan Singh, Union Home Minister Amit Shah and Congress President Sonia Gandhi, cast their vote, while more than 50 MPs did not exercise their franchise. The total number of members of the two houses of Parliament together is 788, out of which eight seats of the Upper House are currently vacant. In such a situation, 780 MPs were eligible to vote in the Vice Presidential election. Let us tell you that it was predicted in advance that Jagdeep Dhankhar would win the election for the post of Vice President. He was projected to get more than 500 votes. At the same time, it was estimated that Alva can get close to 200 votes.

A look at Alva’s political journey

Alva was elected to the Rajya Sabha for the first time in 1974 at the age of 32 and was a member of the Upper House four times till 1998. She won her first Lok Sabha election from Karnataka and served as a member of the 13th Lok Sabha. Alva was made Minister of State for Parliamentary Affairs in 1984 by the then Prime Minister Rajiv Gandhi and then she was just 42 years old. Alva suffered her first political setback in 2004, when she lost the Lok Sabha elections. After the defeat, he was appointed advisor to the Bureau of Parliamentary Studies and Training.

Alva was the governor of many states

Alva has worked as AICC general secretary in charge of important states like Maharashtra, Punjab and Haryana. During her three-decade journey in Parliament as an MP and later as a minister, Alva played a role in major legislative amendments on women’s rights, reservation for women in local bodies, equal remuneration, marriage laws and the Dowry Prohibition Amendment Act. She also became the first woman governor of Uttarakhand besides serving as the governor of Goa, Gujarat and Rajasthan.