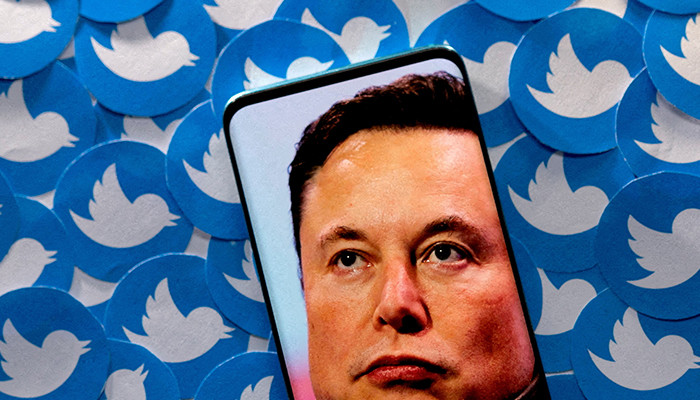 Elon Musk said that if Twitter can provide its method of sampling 100 accounts and how it confirms that the accounts are genuine, then his $44 billion deal to buy the company should proceed on original terms.

“However, if it turns out that his SEC filing is materially false, this should not happen,” Musk tweeted early Saturday.

Twitter on Thursday dismissed Musk’s claims that he was duped into signing a deal to buy the social media company, saying it was “unthinkable and contrary to fact”.

Musk made the claim last Friday in a countersuit filed under Seal, which was made public on Thursday.