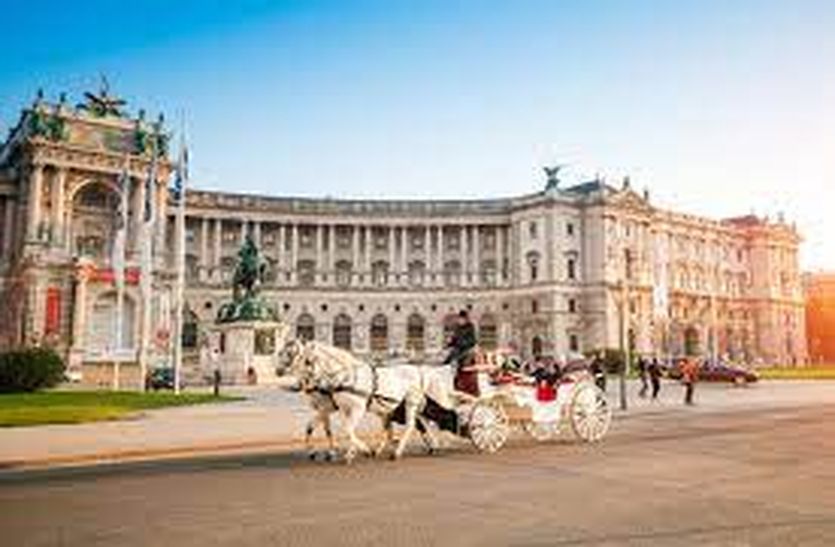 Europe dominated the top 10 cities in The Economist magazine’s annual International Liveability Index. In this, the maximum six cities are from European countries. Japan’s Osaka and Australia’s Melbourne are jointly in tenth place. Syria’s capital Damascus is at the bottom of the list of 173 countries. According to the Economist Intelligence Unit (EUI) report, the cities were ranked on the basis of many factors including political and social stability, crime, education, access to healthcare.

Russo-Ukraine war also had a big impact The Russo-Ukraine War has also had a major impact on this list. Due to this war many cities in Europe and Russia could not be included in the list. The eyes of people and industrialists from all over the world are on this list. Based on these, they also decide the upcoming business strategy, while people prepare for the future to live in.