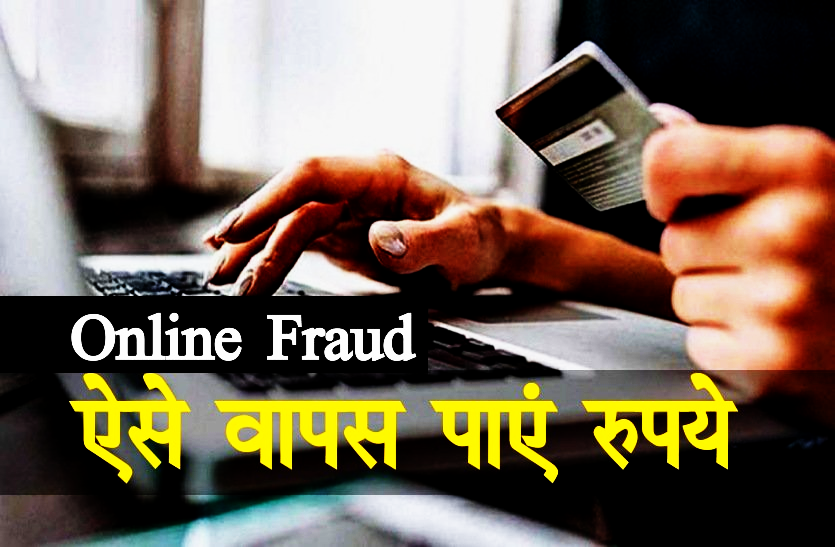 In fact, in Burhanpur, Madhya Pradesh, calling a young man to get a refund of a train ticket became costly. The youth had searched the railway helpline number by going to Google and called and asked for refund information, but after talking to the said helpline, sent the link on phone-pay and after clicking on the link, Rs 9,999 was crossed from the youth’s account. .

The youth had searched the number of rail ticket refund customer care on Google. Now it turns out that all those numbers were fake. Pawan Solanki, a resident of Bahadarpur in the district, had made a reservation on Sunday to go from Burhanpur to Surat. He had booked 2 tickets but due to ticket waiting it was not confirmed and the booking got cancelled. The message of cancellation of ticket also came on Pawan’s mobile by the Railways.

On Monday, when Pawan tried to contact to know the updates of refund of canceled tickets and searched the customer care number of railways on Google, a website opened and called on the numbers written on it and asked for refund information. On the phone, the thug told about the refund of money after 7 days and immediately asked for Google-pay or phone-pay for refund, then the young man disconnected the phone. 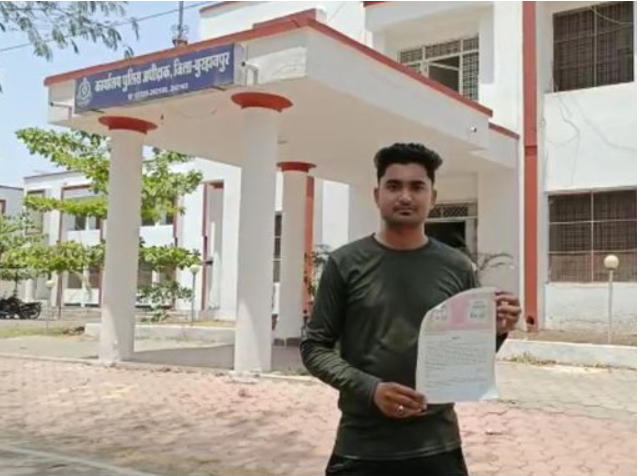 Pawan then called after seeing the number on another website and thus he kept on calling the numbers given on three different websites asking for refund information. When he told the same process on all the numbers, Pawan was convinced and he called the first caller again. The thug sent a link on phone-pay and after clicking on it, money was deducted from the account.

The train refund amount was actually written in the phone-pe link. When clicked for the first time, Rs 24,998 was given as refund but after clicking, the process failed. When the second message came, a refund of Rs 9,999 was written in it and as soon as it was clicked, it started asking for the pin number, as soon as the pin was entered, the money was deducted from the account. After deducting the money, he called again on the same number, then the thug mistakenly told that the money was deducted and sent another link. Now the young man has lodged a complaint after reaching the office of the Superintendent of Police.