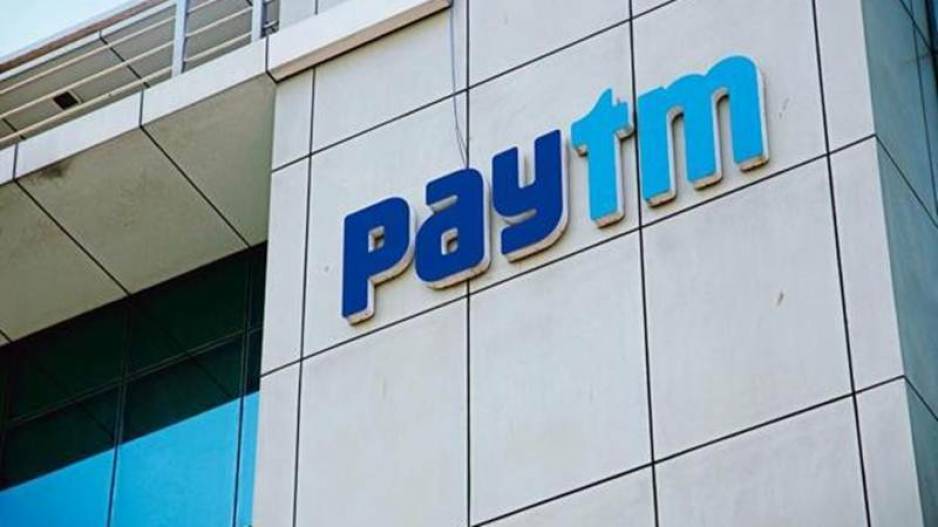 Digital financial services giant One97 Communications, which operates the Paytm brand, reported its Q1FY23 results on Friday, driven by strong monetization in payments, device subscriptions and accelerated adoption of high-margin businesses such as lending. Seen a huge jump in revenue from operations. ,

Paytm’s payment services revenue grew 69 per cent (3 per cent QoQ) on a year-on-year basis, supported by user engagement, rapid growth in the merchant base, use cases on the Paytm Super app and subscription revenue from payment instruments.

The company’s user engagement, as measured by monthly transactional users (MTU), grew 49 percent during the quarter to 74.8 million, while the merchant base grew 30 percent year-on-year to 28.3 million. This has resulted in a 101 per cent year-on-year growth in the Gross Merchandise Value (GMV) which stood at Rs 2.96 lakh crore during the quarter.

Paytm dominates the offline payments segment, with a total of 3.8 million devices deployed, of which 2.8 million were added in the last 12 months and 0.9 million during the quarter.

The company’s revenue from financial services grew by 393 per cent year-on-year during the quarter, driven by massive growth in Paytm’s loan delivery business. During the quarter, Paytm disbursed 8.5 million loans, representing an increase of 492 per cent YoY and 30 per cent QoQ.

The value of the loans disbursed was Rs 5,554 crore, showing an increase of 779 per cent YoY or 56 per cent QoQ. Moreover, with the high demand for Paytm Postpaid (BNPL), Personal Loans and Merchant Loans, the company has now reached an annual run rate of loan disbursement of around Rs 24,000 crore through its platform.