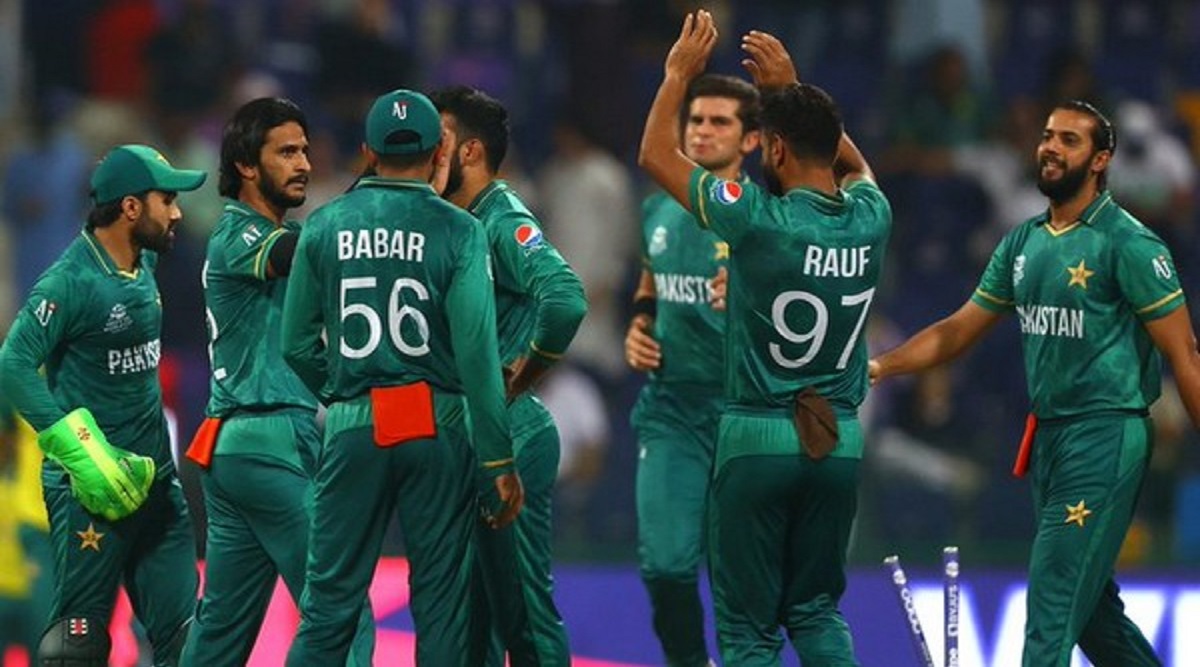 The Pakistan Cricket Board (PCB) on Friday announced separate central contracts for Tests and limited overs for its players in which funds have been increased, but it will try to stop its top players from playing in foreign leagues for which it Willing to pay extra.

The PCB said that in the meeting of the Board of Governors, an annual budget of Rs 15 billion has been approved for the financial year 2022-23, of which 78 percent has been allocated for cricket activities. “As part of its strategy to encourage our top cricketers and reduce the pay gap compared to players from other countries, the Board of Governors has approved changes to the men’s central contract structure,” the PCB said in a statement. ‘

In view of the additional responsibilities of the captain, captaincy allowance has also been started. PCB chairman Rameez Raja also announced at a press conference in Lahore that the board has also set up a special fund for current players who get offers to play in foreign leagues.

Raja said, “We want to discourage our top players from playing extra tournaments outside the season. We think it would be better for the players not to play in these leagues. We are ready to pay them 50-60 per cent of the contract amount, if needed.”

Violence against Muslims called for in protest against Udaipur massacre