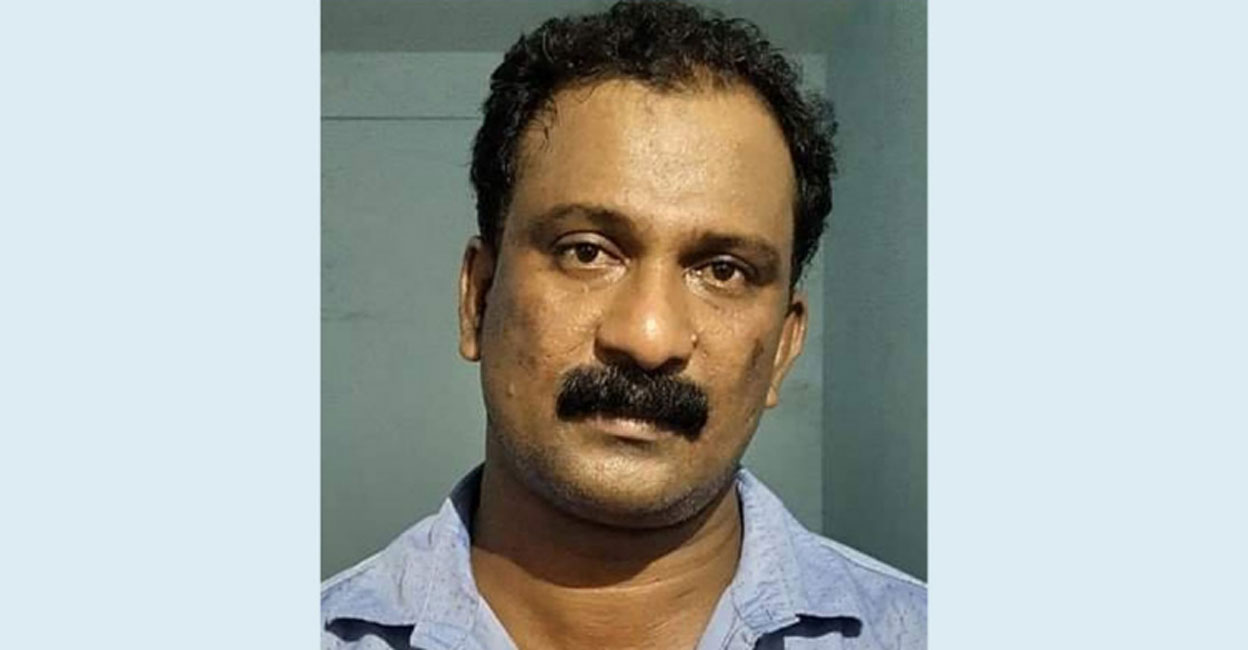 A fugitive who is accused of killing a cop is heroically apprehended by policemen, upon which he threatens to fire with a revolver in Thiruvananthapuram.

Santosh alias Jet Santosh (45) of Puthuvalaputhan House, Pallithura, Atipra was taken into custody by the Thumba police on Thursday after much hardship. Police also recovered revolver and six rounds.

Santosh is accused of killing ASI Krishnankutty inside his house at Chempazhanthi in 1998. He was declared a fugitive after hiding while on bail.

Santosh, who was involved in several criminal cases, allegedly killed the cop to arrest him.

The Thumba police had come close to apprehending him in 2017 and 2020, but on both the occasions, he fled with a gun.

As per reports, he had lived in Kannur, Coimbatore, Chennai and Colachel and even tried to get a passport.

Acting on a tip-off, a team of Thuma police reached his residence, but Santosh slipped on a coconut tree near his house and managed to escape. When he resisted, he pointed a pistol, but the police overpowered him. He has been taken on remand.