Producers and actors alerted by the failure of films continuously 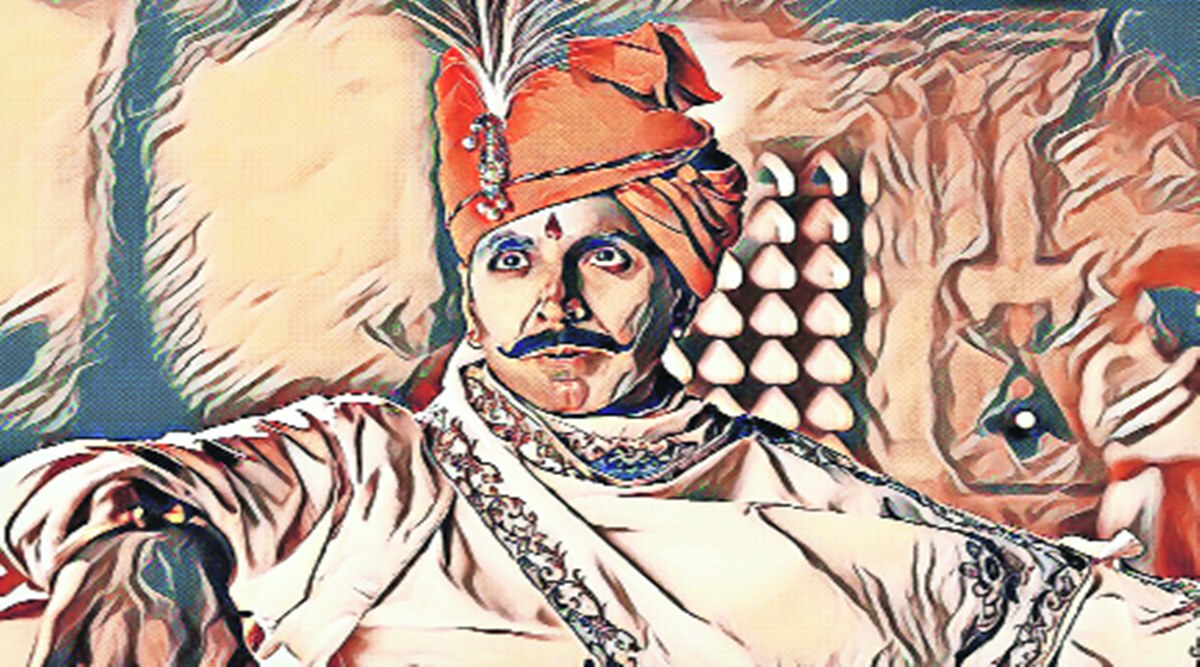 One after another failure of big budget films in the last six months has rocked Bollywood. There was a time when flops and non-playing films also used to run and only the name of the artist and director was enough for the film to run. But the continuous failure of films in the last two years, especially in the Hindi film industry, has worried filmmakers. Be it the names of some big actors in drug matters or the films on which the producers spent crores of rupees, films were made over the years and when the time came for their release, they had to face a lot of troubles till the complete ban. After this, when the films were released, most of the films failed one after the other. Be it Dhaakad, Emperor or Heropanti- 2. Have a look…

Producers who make films keeping in mind the preferences of the audience, their films are mostly successful – like Karan Johar and Rohit Shetty, they mostly make films that meet the audience’s liking. While Rohit Shetty gives importance to action and comedy, Karan Johar likes to make emotional romantic entertainment films, due to which Karan Johar remains in discussion about his films.

Karan Johar believes that he prefers to make only such films which are influenced by the life of the audience, then they can also be love stories, they can be on emotional stories, but they try to make such new topics. Make films that live up to the expectations of the audience. According to Rohit Shetty, he has been in the film industry for many years and during this time he has also seen many ups and downs. He says that I try to give something new in each of my films, but keep in mind that the film appeals to the audience and the film has a message along with action and entertainment.

After the failure of their films, the actors took tough decisions.

The series of hits and flops in the career continues. At the same time, due to Karona and Purnabandi for the last few years, big actors have also started getting distracted by the failure of their films. In this regard, Akshay Kumar believes that whether the film is his or someone else’s running it is very important, because if the film runs then the film industry will move forward, money will come in the industry. Therefore, after the recently released film Samrat Prithviraj Chauhan, Akshay Kumar has become more conscious about the stories of his films. Ajay Devgan believes that it has become necessary to take many precautions during the production of the film. Like Ajay Devgan keeps many things secret during the production of his home production film.
want.

From the story of the film to the production, everything will be kept secret, his team has to take special care of this. Although the budget of Ajay Devgan’s home production film is close to 400 crores and this is his dream project, so Ajay Devgan will not compromise on making the film, but the story and film production of the film will be kept secret, so that his home production film will be produced. There should be no publicity, which will have a bad effect on his film. At the same time, Salman Khan has become conscious about the budget of his films. According to sources, Salman Khan has started limiting the budget of his home production films. Therefore, Salman is doing everything possible for the upcoming films, which can make the film a success. On the other hand, R Madhavan, who received accolades at the Cannes Festival for his film Rocketry The Nombi, believes that if the film turns out well, it will definitely work.

Despite frequent flops, many big budget films are ready for release.

Even though the film industry is going through a bad phase these days and despite the pandemic, flop films, the makers of Bollywood are alive and many big budget multistarrer films are ready for release. It is just that Bollywood producers are pushing ahead with the release of their films in view of the bad times. Their effort is to release big budget films in 2023 instead of releasing this year, so that the bad times that are going on regarding the release of films, it is averted.

Due to this, Shahrukh Khan’s Pathan, Salman Khan’s Tiger-3 and many other films will be released in 2023. It would not be wrong to say that at this time crores of rupees of producers are engaged in the film industry. There are many big budget films like Hrithik Roshan’s Fighter 250 crores, Adi men 300 crores, Tiger – 3 and a half hundred crores, Pathan 280 crores, Lal Singh Chaddha 180 crores etc., which will decide the future of the film industry and the artists, producers. .

, Producers and actors alerted by the failure of films continuously