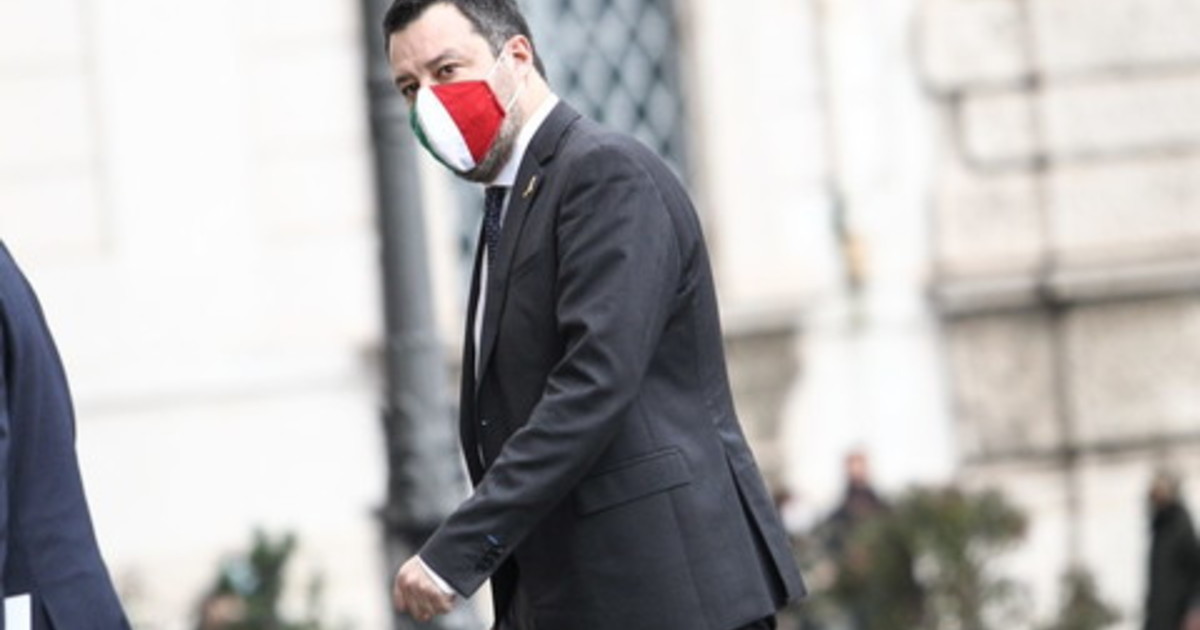 ROME (ITALPRESS) – “On the Quirinale I have no plans B. We are working to have a fast and high-level choice. Next week, when voting begins, the League as a responsible and governing force will make a proposal that I think will be convincing, if not for everyone, for many “. Thus the leader of the League, Matteo Salvini, speaking with journalists near the Senate.
“We are waiting for President Berlusconi to make his meetings and his accounts. What is the deadline? Before we start voting next week, ”Salvini explained.
“I am working at 360 degrees, feeling the responsibility of the center-right coalition on my shoulders, we must choose a president for all Italians – he added -, but the Italians have given us the relative majority of the great voters, so we have the honor and the burden of making a proposal. I’m sorry that Letta vetoes ”.
(ITALPRESS).