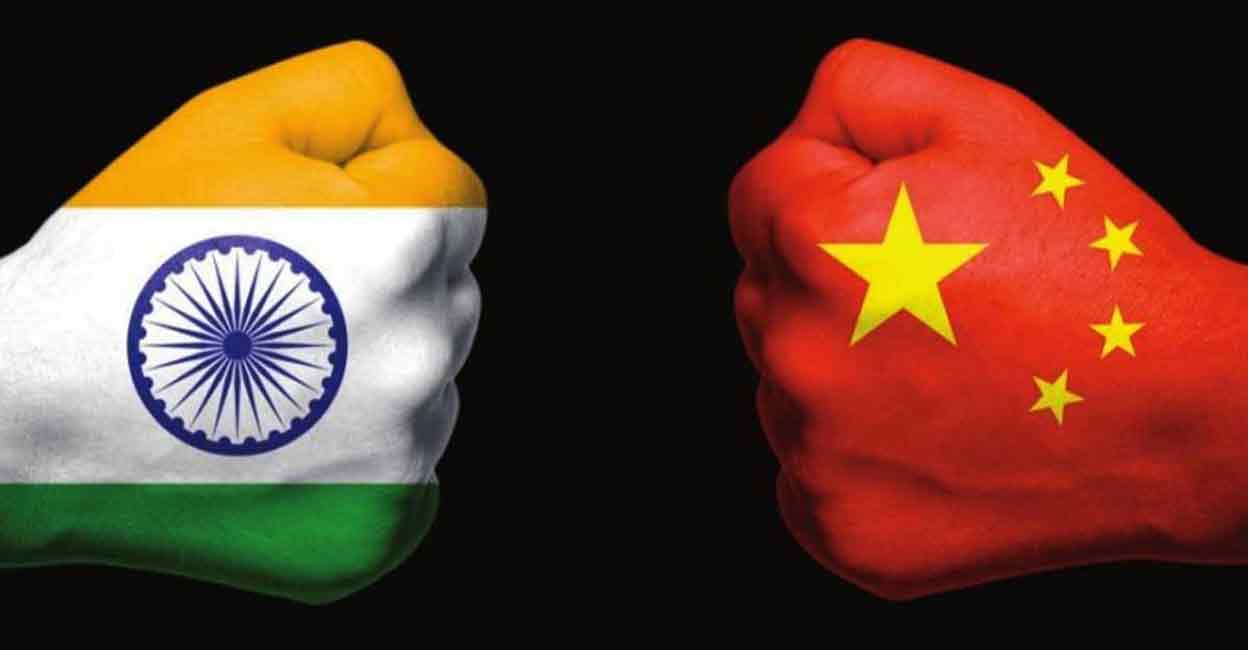 Two years ago this month, the skirmish in Ladakh’s Galwan Valley, which claimed 20 Indian soldiers and an unknown number of Chinese soldiers, brought something bigger and more important into the open – a gradual strategic shift in Asia’s geopolitics. change, with implications for the rest of the world.

At first glance this suggestion seems exaggerated. After all, our two countries are making a good effort to stay with each other, despite our failure to achieve a permanent solution to the disputed 3,500-km border, the Line of Actual Control (LAC), at the end of a short period. Established in 1962 but the bloody war that saw China humiliatingly occupied 23,200 square kilometers of Indian territory. (At the same time, Beijing regularly reminds India that it still claims 92,000 square kilometres, mainly in the north-eastern Indian state of Arunachal Pradesh.) Despite this, the situation has not been allowed to spiral out of control for decades. was. Tensions flared up again and again whenever soldiers on both sides built highways, built or repaired roads, bunkers and other regular fortifications, or patrolled close to the LAC, but they were always calm. . The two governments tend to underestimate the military’s activities of the other side as a result of “different perceptions” of where the LAC, which has never been officially demarcated, lies.


In addition to several hundred local face-offs, there have been major Chinese breaches in the 73-day standoff at Doklam in Depsang (2013) and Chumar (2014) as well as in Bhutan (2017), requiring high-level diplomatic and military engagement. the wanted. This time there were multiple simultaneous Chinese incursions across the LAC into Galwan Valley, Hot Springs, Pangong Tso Lake in eastern Ladakh and Naku La in North Sikkim in April and May, and the same outcome was expected. Not a single bullet was fired in anger across the LAC in 45 years. In 2020, casualties shattered nearly half a century of peace.

Of course, there were political tensions, over both countries’ territorial claims to lands controlled by the other, and over long-term problems such as India’s hostile separate brother, China’s “all-weather” alliance with Pakistan, and India’s hospitality to the Dalai. Lama, whom he had given refuge in 1959 when he fled Tibet. But no country allowed these tensions to take hold: China had declared that it could be left to “future generations” to resolve the border dispute, and India supported “one” . China” policy, refusing to support Tibetan separatism while limiting official respect for the Dalai Lama to his status as a spiritual leader.


India has generally shown no desire to sail with China. Its actions and statements are generally not intended to provoke its northern neighbour, but to put the border problem on the back burner to enable trade relations with China (now valued at around $125 billion) to flourish. is designed for. India has made it clear that it is not ready to engage in any US-led “control” of its larger northern neighbour; Its traditional obsession with maintaining its “strategic autonomy” after two centuries of colonial rule made it wary of the stigma of the West.


But it has become increasingly clear that this policy of bypassing contentious issues and encouraging bilateral economic ties has gone into the hands of China. The PLA has repeatedly resorted to “minor” military incursions, inflicting small-scale military blows on India, capturing a few square kilometers of territory along the LAC for local strategic purposes, and then declaring peace in a seemingly benign situation. is used. Mutual disengagement is duly announced, both sides claim the crisis is over, but China establishes and strengthens its new deployment. (For example, they have achieved what they wanted in Doklam by using a different route.) These minor crises always end with the Chinese in a better position than before. Each incident establishes a new “normal” on the LAC.


Two years after Galwan, relations remain strained, and arguably worse than ever since 1962. As India and China settle for a prolonged standoff on their tense Himalayan border, it is time to look longer. Should India reconcile itself to be considered, careful and defended as an adversary of China? Or should we see it as a neighbour, we have no choice but to live and trade, and gain little from war? If it is the former, then common sense dictates that we strengthen our position by having closer ties with other countries that are concerned about China, particularly the United States – but this is one of the emerging global conflicts. On the other hand, there is a risk of complicating us. If it’s the latter, it means accepting a subordinate position, something that clings to our self-esteem uncomfortably.

India has tried to avoid choosing between the two; This is where our obsessive “strategic autonomy” is reflected in. “Non-aligned” was easy to chase between two powers, both geographically distant from us, such as the US and the Soviet Union. But can we afford to remain non-aligned when one of two global adversaries is blazing dragon fire on us across our borders? These are questions that our government needs to address now. Answers are important to the people of our country.

Tailpiece: Recently for a literary festival in London, I was delighted to learn about Gitanjali Shree whose Hindi novel “Reet Samadhi”, translated into English as “Sand Ka Tomb”, winning the prestigious International Man Booker Prize became the first Indian book to But seeing the jubilant celebrations of his victory, one could not wonder where all the festivities were, as a Hindi novelist in India, relatively unknown and for little reward. Why was she not better known in literary circles of India beyond the world of Hindi literature? Are our minds still so colonized that we need foreign recognition for an Indian author before we can appreciate one of our own as a national treasure?