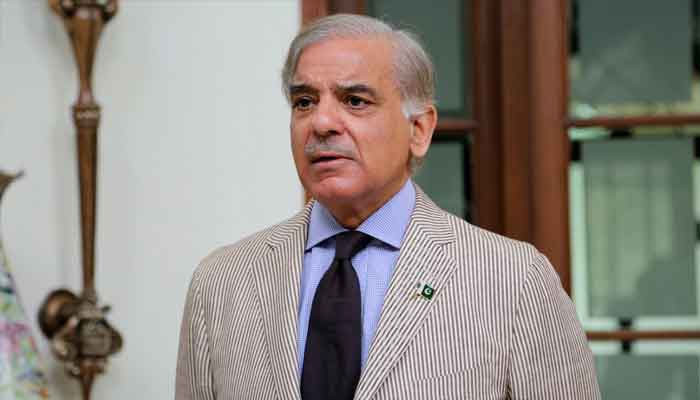 Prime Minister Shahbaz Sharif and members of his cabinet have left the United Kingdom for the United Arab Emirates, where they will offer condolences on the death of the late President Sheikh Khalifa bin Zayed Al Nahyan.

A Foreign Office spokesman said that Pakistan had declared three days of national mourning from May 13 in solidarity with the United Arab Emirates.

According to the Foreign Office spokesperson, the national flag of Pakistan will remain low during the national mourning.

On the other hand, three days of mourning have been declared in Sindh for the death of UAE President Sheikh Khalifa bin Zayed Al Nahyan.

According to a statement issued by the Sindh government, the national flag will be hoisted at the Sindh Assembly, Sindh High Court and Supreme Court registry during the three-day mourning period.

It should be noted that two days ago, the President of the United Arab Emirates Sheikh Khalifa bin Zayed Al Nahyan had passed away.

According to the UAE’s official news agency, a 40-day mourning period and a three-day public holiday have been declared on the death of Sheikh Khalifa bin Zayed Al Nahyan.

. The Prime Minister and members of the Cabinet left for the United Kingdom