The rupee closed at an all-time low of 78.33 against the US dollar 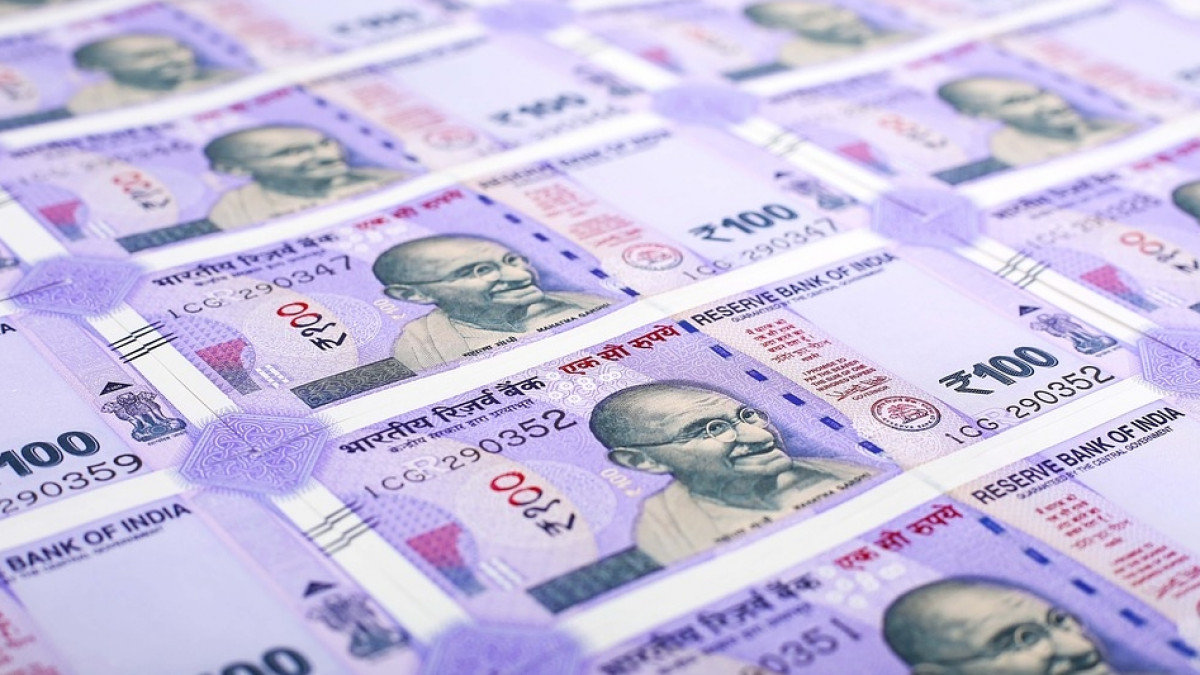 The rupee closed at an all-time low of 78.33 against the US dollar

On Friday, the rupee closed at its all-time low of 78.33 (provisional) against the US dollar by falling 1 paise.

In the interbank forex market, the local currency opened at 78.20 and finally closed at its all-time low of 78.33, down 1 paise from its previous close.

During the day, the local unit witnessed intra-day high of 78.19 and low of 78.35 against the US currency.

On Thursday, the rupee had closed at 78.32 against the US dollar.

The dollar index, which gauges the greenback’s strength against a basket of six currencies, fell 0.25 per cent to 104.17.

Foreign institutional investors remained net sellers in the capital markets on Thursday as they sold shares worth Rs 2,319.06 crore, according to stock exchange data.

Meanwhile, Reserve Bank Deputy Governor Michael D Patra on Friday said the central bank will not allow “jerky movements” of the rupee and asserted that the Indian currency has seen the lowest depreciation in recent days.

“We will stand for its stability, and we are doing it on an ongoing basis as we speak. We are in the market. We will not allow chaotic movements. We have no levels in our minds, but we will not allow jerky The movements are certain and it is widely known that we are protecting the rupee against market volatility,” he said.

Patra further said that if the depreciation of the rupee is seen then it is one of the lowest in the world and it has the strength of reserves of $600 billion.

, The rupee closed at an all-time low of 78.33 against the US dollar