The story of the regional environment caught in casteism 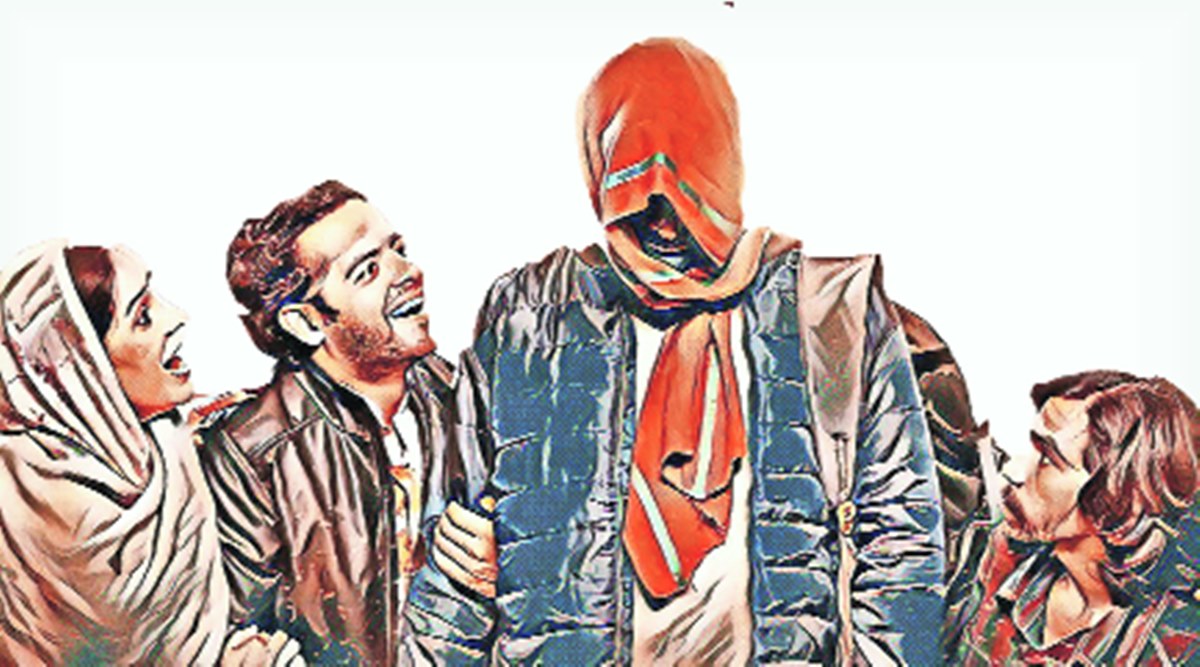 Amidst the multi-crore business of big-screen films, the growing disinterest of the audience for TV serials has left no stone unturned to reshape the third option of web chains on OTT platforms.

Immersing in the shallow, monotonous life of the metropolis, apart from the everyday hustle and bustle of common life, there is a different pleasure of the zonal environment of the villages, the atmosphere of belonging, settled in the open air. It is more that this happiness is caught by the irony of all the stereotypes, traditions like casteism.

Sony Liv’s webseries Nirmal Pathak Ki Ghar Wapsi – which released earlier this month – beautifully exposes such double standards. A village in the background of Buxar district of Bihar forms the basis of this story. Years ago, leaving the village for some reason and settled in the city, Nirmal, the young boy of the eldest son of the family, in adversity, when he reaches among his loved ones, the sour-sweet experiences that he had with him were put together in the script of this series. has gone.

After reaching the village, apart from his mother, grandfather, uncle, aunt, cousin, brother and villagers, Nirmal Pathak has to face the bitter truth from which many years after independence, till today Rural areas have not recovered. Searching for the reason for his father’s leaving the village, this communist-minded young Turk, after many interesting developments, finds himself as the carrier of his father’s legacy.

In fact, the confusion of caste equations became the reason for Nirmal’s father’s disillusionment with the village, which Nirmal’s revolutionary outlook cannot tolerate at all. Like Lakshman, Nirmal is not easily able to digest the attachment and compulsion of a devoted cousin younger brother to local politics. This tale of irony, seeking the peace hidden in the regional environment, failed to reach any decisive turning point till the end.
Directed by Rahul Pandey and Satish Nair, the web series ‘Nirmal Pathak Ki Ghar Wapsi’ impresses on screen through acting and photography while retaining the smell of remote rural areas of Bihar.

Vaibhav Tatvadi in the lead role of Nirmal Pathak, Alka Amin, former heroine of Marathi films in the role of mother, Pankaj Jha in the character of uncle, Vineet Kumar as Netaji and Akash Makhija in the role of brother have done justice. Some of the dialogues in Bhojpuri and the folk music in the background make the series fascinating. After ‘Panchayat’, this yet another clean and meaningful webseries has tried to change the tastes of the audience once again.

, The story of the regional environment caught in casteism