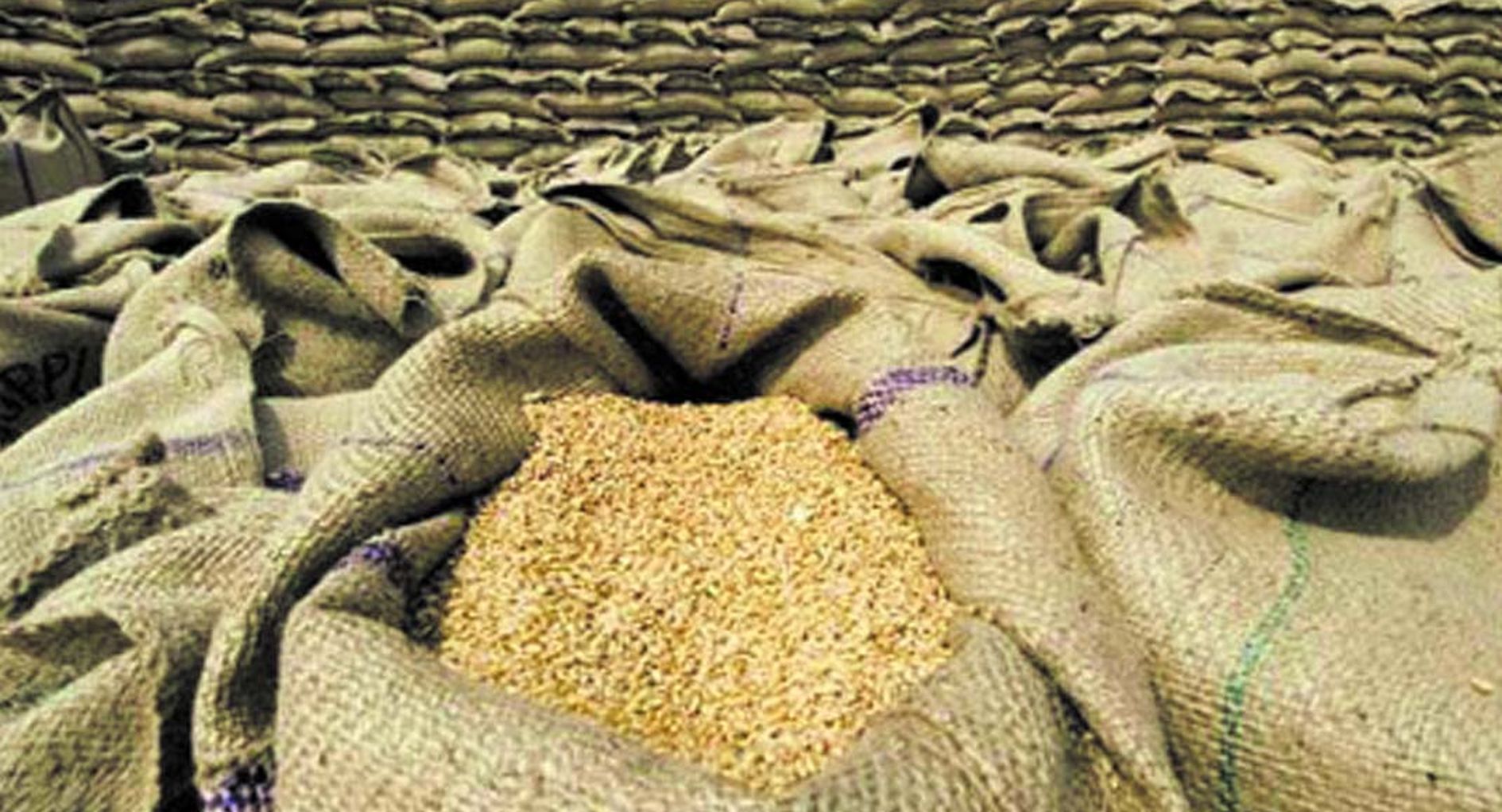 This year the government support price of wheat is fixed at Rs 2015 per quintal. Due to the Russo-Ukraine war, the demand for wheat has increased all over the world. Due to this, till now the local traders were buying wheat at the highest price in the mandi to the farmers and giving it to the export agencies. This wheat used to reach the ports of Gujarat directly from Chhindwara. In view of the rising price of wheat in the country, the central government has banned its export.
,
Food security and less government procurement
In the notification, the government said that this step has been taken keeping in view the food security of the country. At the same time, it was necessary to do this to support neighboring countries and poor countries. However, export of wheat to needy countries will continue. There is also a reason that the process of government procurement is going on very slow in many major states and wheat has been procured much less than the target.
,
Wheat trade turmoil
Prateek Shukla, president of the Grain Traders Association, says that due to the sudden stoppage of wheat exports, there is an atmosphere of turmoil in the business of wheat, due to this sudden decision small farmers and traders may have to suffer. He also said that due to low production and high exports, it would be difficult to control prices for a long time.
According to him, there will be a holiday in the agricultural produce market Kusmaili on Buddha Purnima on Monday. When the market opens on Tuesday, then a new price will be seen in wheat.
,
Support price purchase till 31 now
The first last day of wheat procurement on support price was fixed as May 15. So far, only 1 lakh quintals have been purchased. Now Chief Minister Shivraj Singh Chouhan has issued instructions to purchase wheat by May 31. There is a possibility of falling prices in the market due to the closure of wheat exports. In such a situation, the support price will give relief to the farmers. Along with this, there will also be an increase in the wheat in the government quota.