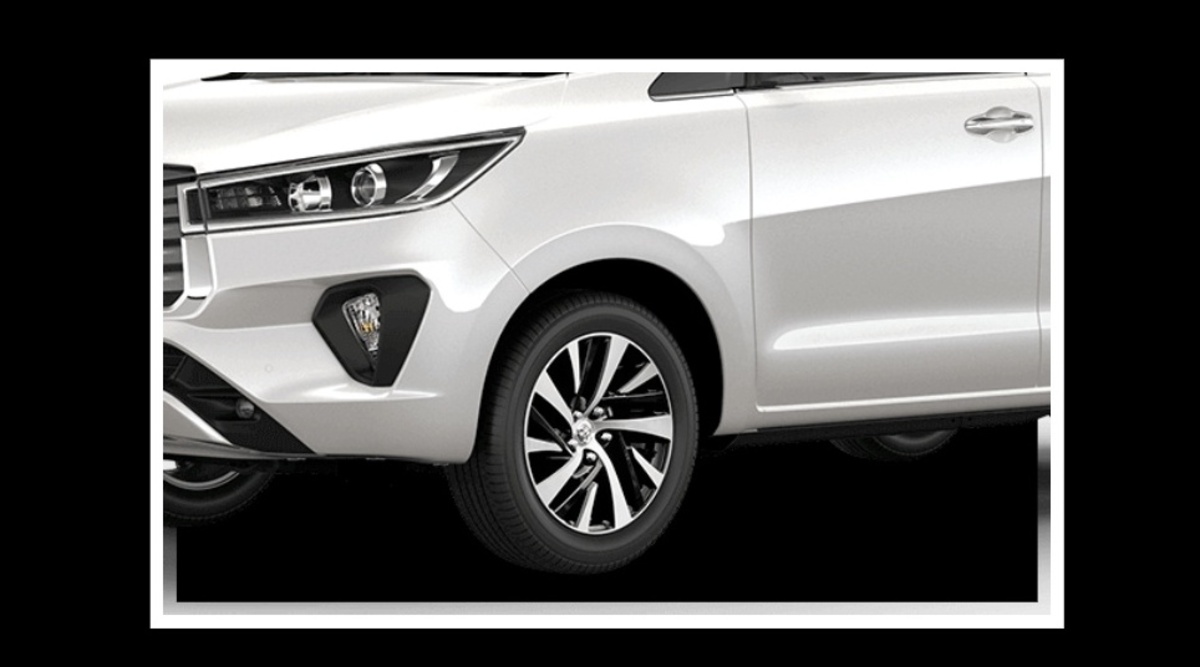 The MPV segment of the car sector in the country is currently a select car segment, but new 7 seater cars are going to enter this segment very soon. These upcoming MPVs include cars from Renault to Toyota and from Hyundai to Kia.

If you are also planning to buy a new 7 seater MPV for your big family or for your business, then know here the complete details of these 7 seater MPV to be launched very soon.

Renault Triber Turbo: Renault Triber is an affordable and economical 7 seater in the MPV segment, seeing the success of which the company is going to introduce its turbo version.

In Renault Triber Turbo, the company is also going to offer a turbo petrol engine along with a naturally aspirated engine. According to reports, the company can launch this MPV in the festive season of Diwali.

Toyota is going to launch the new generation model of this MPV very soon, which will be launched with better design, features, and specifications than before. Toyota can launch this car in December 2022 or January 2023.

Hyundai Stargazer: Hyundai is fast working on its first 7 seater MPV and very soon it can be introduced in the Indian market. This MPV will be a mid-range MPV that will compete with the Kia Carens and Maruti XL6.

According to the report, the company can launch this MPV in Indonesia in August, after which it can be launched in India in December.

,read this also– Maruti Vitara Brezza Facelift 2022 will be launched soon, know what will be the new updates, features and specifications)

New Generation Kia Carnival: The Kia Carnival is a premium MPV car in the MPV segment that is loved for its features, design and cabin space.

Looking at the success of this MPV in India, the company is going to launch its updated new generation model soon. According to reports, more updated and hi-tech features will be given in it, including features like artificial intelligence and voice command control.

The company has not yet made any official announcement regarding the launch of the new generation Kia Carnival but according to reports, the company can launch it in the festive season of Diwali.