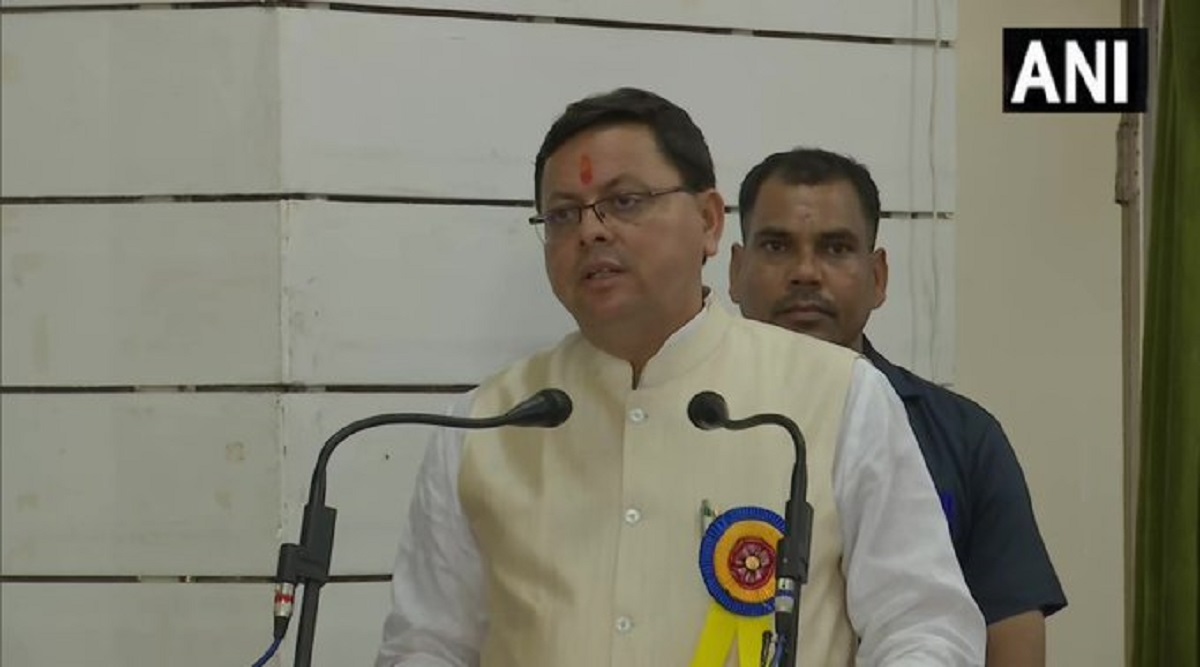 CM Dhami said, “We are forming a committee which will draft the UCC which will be implemented in the state. Hopefully the UCC will be implemented by other states as well.” Uniform civil code has long been one of the main election issues of the BJP. The BJP has been raising the issue of UCC prominently. However, it has been opposed by most of the Muslim organizations. Even a few days back, the Chief Minister had said that he had taken an important step towards fulfilling his pre-poll promise regarding Uniform Civil Code.

Addressing the provincial convention of the National Journalists Association, CM Pushkar Singh Dhami said, “The media had the shelter of saying the fourth pillar that where there is executive, legislature and judiciary, the media will work as a coordination…I believe that journalism is absolutely transparent. Should be.” He said, “I bow to the fourth pillar of democracy. The fourth pillar of democracy works as coordination. What kind of issues should be raised in the state and social sector, that a journalist understands very well.

CM Dhami also talked about the upcoming budget. He said that for the first time we have tried that before presenting the general budget of Uttarakhand, everyone’s opinion will be taken and after taking the opinion of many groups, the budget will be prepared. Pushkar Singh Dhami said that his words will be included in the budget through everyone.