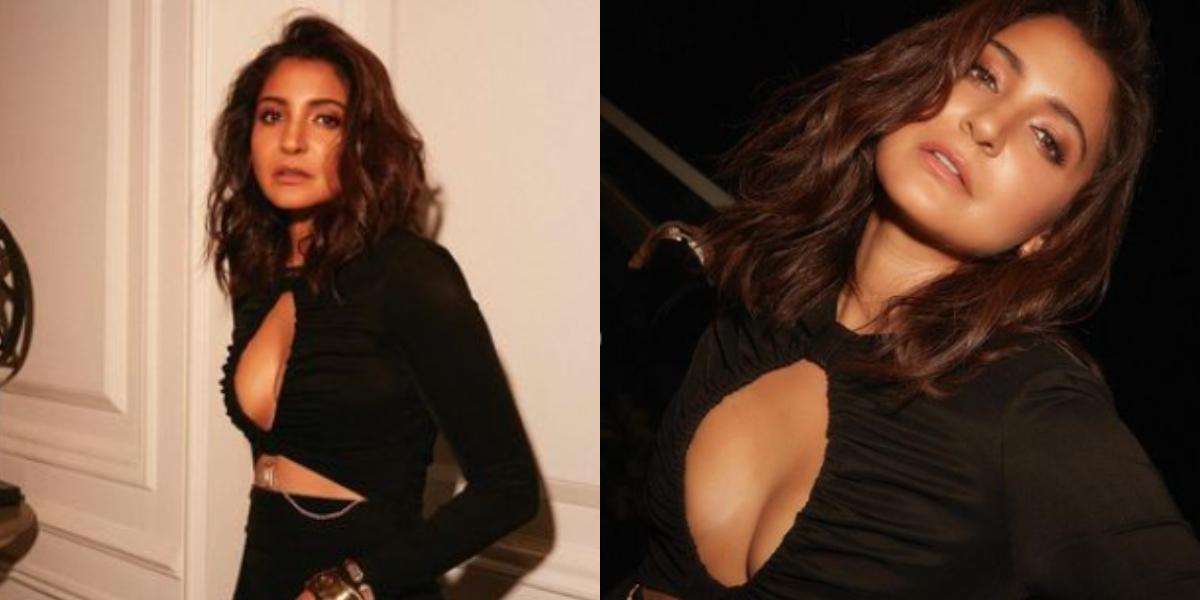 Anushka Sharma has been working hard in preparation for her upcoming flick Chakda Xpress. The actress has been hitting the nets and polishing her bowling and batting abilities in the extreme heat for the sports movie. As she spends the majority of her time outside, the actress has developed a tan. Anushka Sharma took a break from her cricket practice on Wednesday and mixed up her daily routine by attending Karan Johar’s 50th birthday celebration in a gorgeous gown.

While the theme was black and bling, Anushka chose a solid black edgy gown with glitter infused through her accessories. The actress looked lovely and embraced her tan to its best potential. Anushka uploaded a few images on Instagram before heading to the birthday.

“Two hours past my bedtime but looking fine,” she captioned it. While the photos delighted her followers, they left her husband Virat Kohli speechless. With multiple lovestruck and heart emojis, he said, “Wow.” In the comments section, Rhea Kapoor used a fire emoji, while Dia Mirza used a fire and heart emoji. 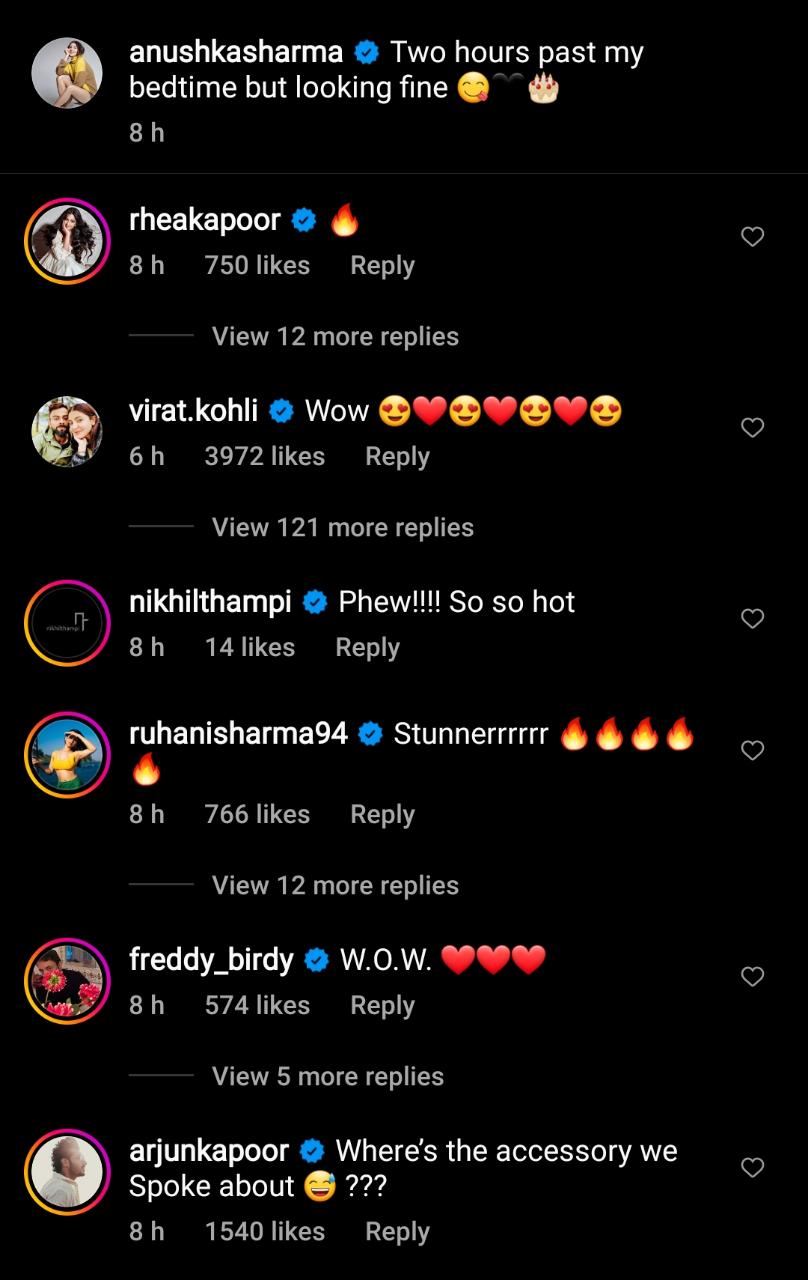 The industry’s greatest personalities were in attendance for Karan Johar’s 50th birthday celebration. For the birthday extravaganza, Bollywood celebrities dressed up in their shiniest and most gorgeous ensembles.

THROWBACK: When Anushka Sharma declared she intended to steal Shah Rukh Khan’s house Mannat, many people thought she was joking.

Anushka Sharma has established herself as a bankable actor. In her 15 …

Controversial statement of Kerala minister, said – Constitution is being used...

Courtesy of District Employment Exchange, a one-day job camp will be...

Controversial statement of Kerala minister, said – Constitution is being used to ‘loot’ and ‘exploit’ the country, opposition parties rained