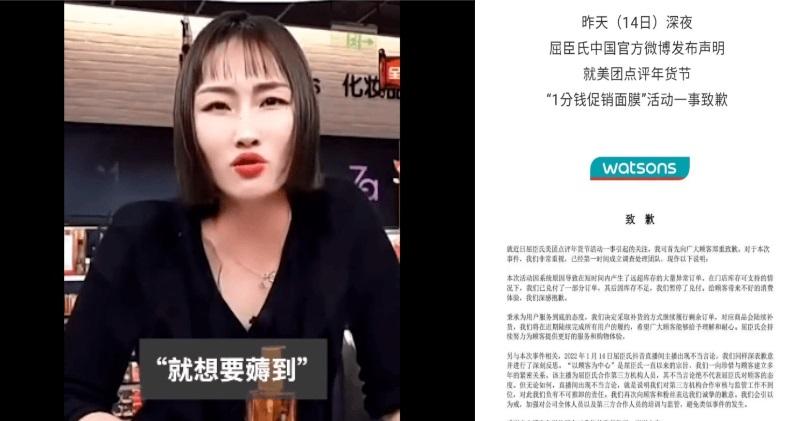 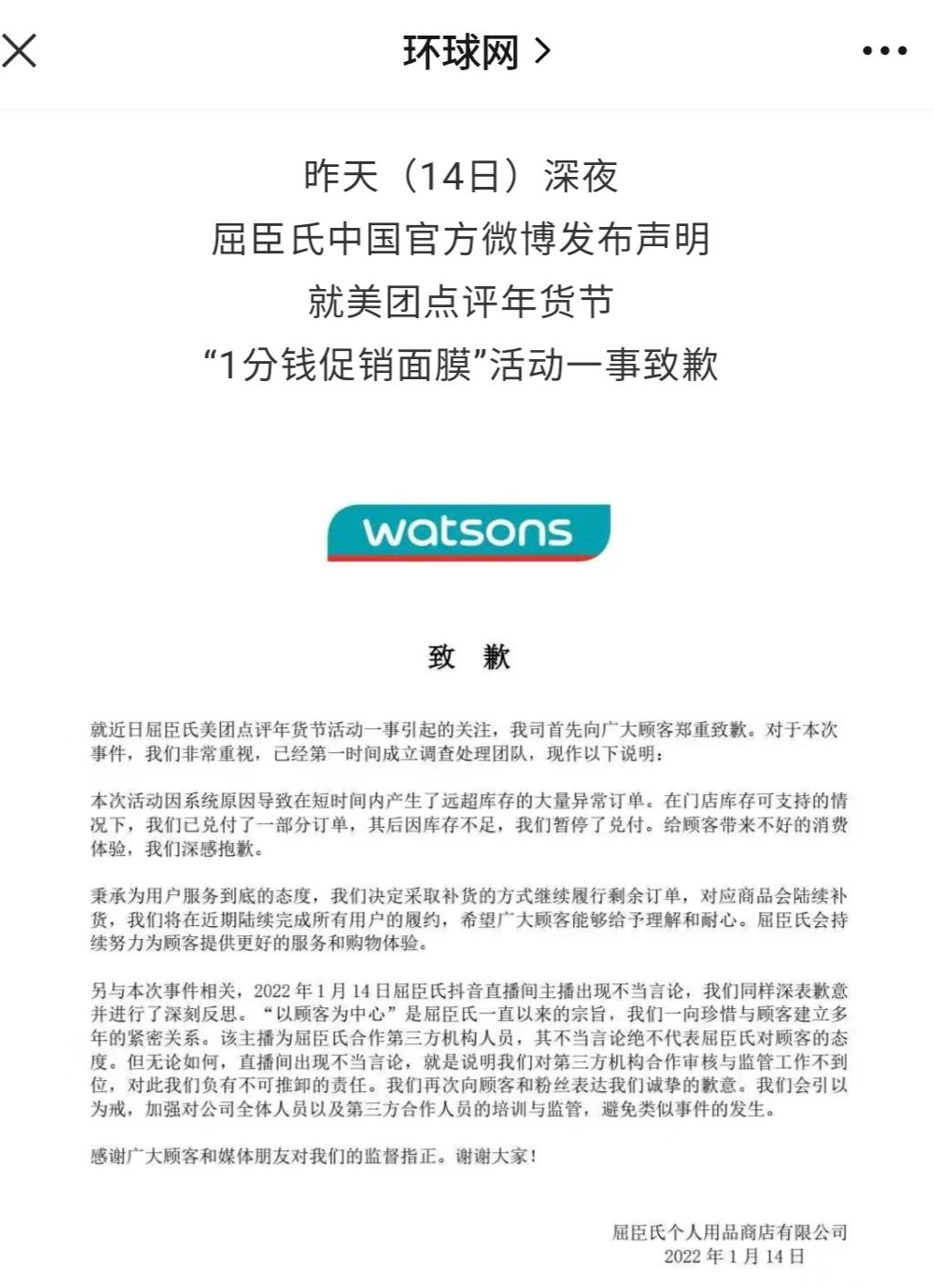 Watsons, a subsidiary of CKH Holdings (0001), recently launched a “1 cent promotional facial mask” campaign in the mainland in conjunction with Meituan (3690), and arranged for pick-up at offline stores. Mainland media including “Zhongxin Finance” and other reports, during the period, due to a large number of orders, they were finally told that the goods were out of stock when the customer arrived at the scene to pick up the goods. During the live broadcast, the anchor loudly mocked consumers as “mad dogs” and made inappropriate remarks. The series of incidents caused a heated uproar among the mainlanders, and Watsons eventually sent a letter to the public on WeChat to apologize. Watsons mainland third-party anchor scolded consumers as “mad dogs” and issued a statement to apologize

Harbin reported 5 typical spiritual problems in violation of the eight...

What are US options for sanctions against Putin?

23 Australians on ship delivering aid to Tonga have virus

Digital Zhengtong replied to the letter of concern: there is no...

The “first brother” of the Hong Kong police writes “blessing” with...

Kaisa responded to the regulatory bank’s withdrawal of the pre-sale payment:...