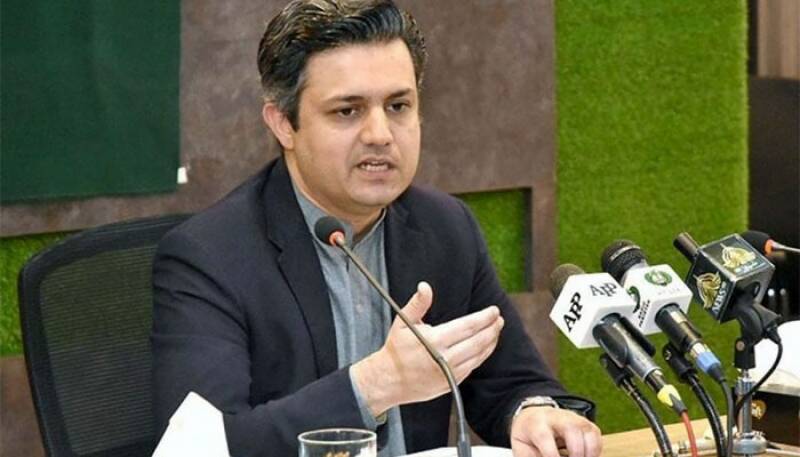 Lahore: The senior leaders of Pakistan Tehreek-e-Insaf (PTI) while giving an important message to their workers in Lahore said that when and from where the rally will start from Lahore tomorrow will be announced shortly.

Hamad Azhar said that now no one can stop this people’s sea of ​​real freedom and if any obstacle is put in the way, the consequences will be dangerous. Lahore police and administration should be careful. no .

. When and how to reach Islamabad? Important message of Hamad Azhar to the people of Lahore