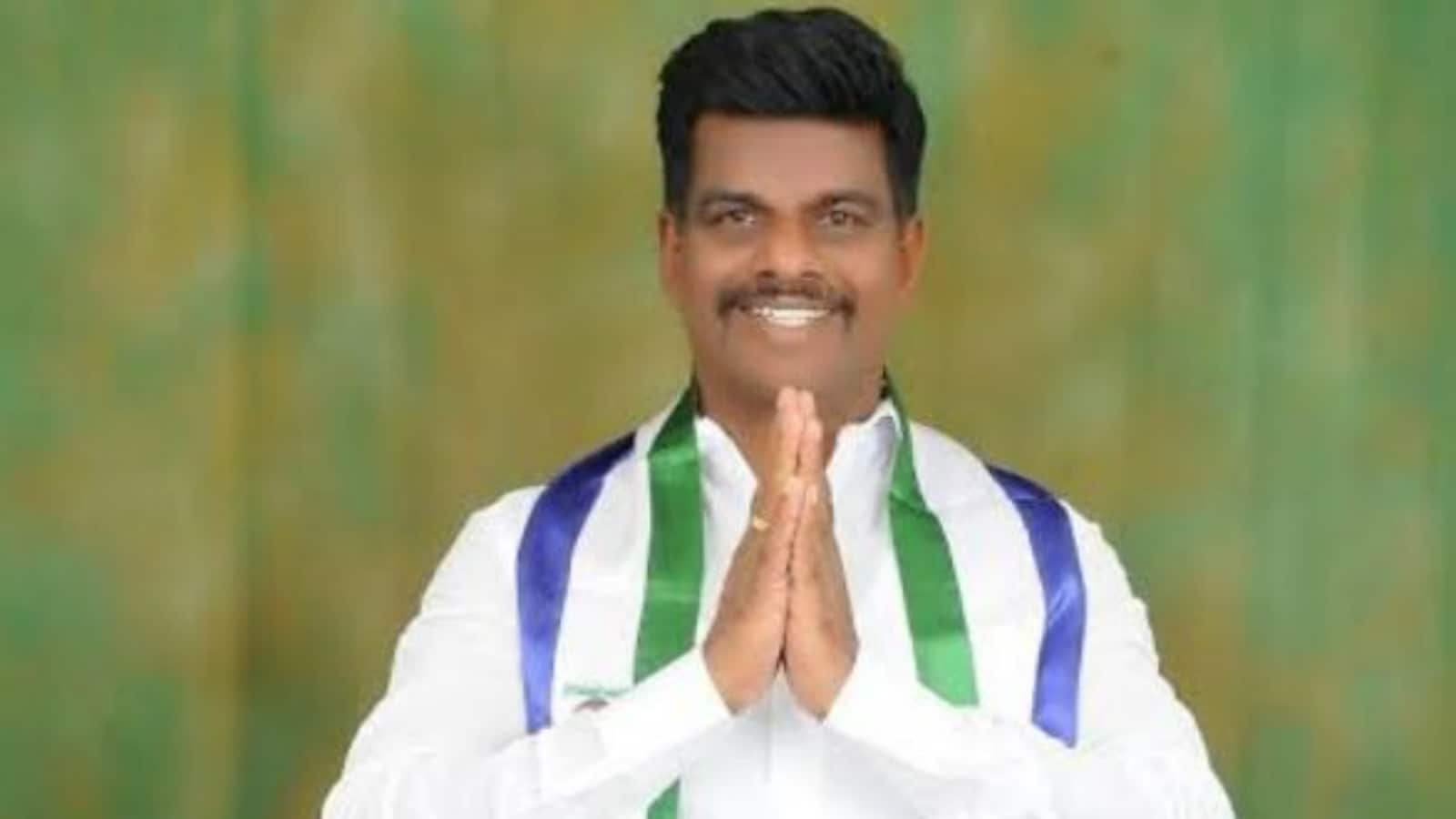 Yuvajana Shramik Rythu Congress Party (YSRCP) MP Gorantla Madhav has said that an obscene video is going viral on social media, which is a conspiracy by the opposition to defame him. The Lok Sabha MP from Hindupur addressed a press meet in which he said that a video of him exercising in the gym was manipulated to make a clip which has now gone viral.

In the video, a shirtless man can be seen flashing his private parts to a woman over a video call. The clip soon went viral on social media with the hashtag #GorantlaLeaks and opposition Telugu Desam (TDP) leaders demanding his immediate resignation.

At the press conference, the MP showed a video of him doing pull-ups in the gym and alleged that it was morphed to go viral. When a journalist commented that the two videos looked different, Madhav asked him if he was a forensic expert. The MP was a police officer before joining YSRCP.

The obscene clip has reportedly been sent to a forensic lab and based on the results, further action will be taken by the ruling YSRCP of Andhra Pradesh.

The MP alleged that Telugu news channel ABN Andhra Jyothi was doing a witchcraft to defame him as he belonged to a backward caste and came to power through hard work. He said ABN Managing Director Vemuri Radhakrishna is a TDP loyalist and is creating false propaganda against him. He said that he has already lodged a complaint with the police and he will file a defamation case if the dispute is escalated.

The party led by YS Jagan Mohan Reddy has already gone into damage control mode. Party’s Principal Advisor Sajjala Ramakrishna Reddy has said that strict action will be taken against the MPs if they are found guilty. “Madhav claimed to be innocent and lodged a formal complaint with the police. We are waiting for the investigation to be over.”

TDP leader Bonda Umamaheswara Rao said in a statement that the MPs are lying. “Who works naked?” He asked. He alleged that the YSRCP leader was sexually harassing the woman. He also said that a case of rape and attempt to murder has been registered against Madhav, stated in his election affidavit.

TDP state general secretary Chintakayala Vijay in a strongly worded video said that everyone in Andhra Pradesh knows about the criminal background of the MP. He asked YSRCP to immediately sack Madhav as his actions were tarnishing the image of the state.

“YSRCP MP Gorantla Madhav has broken all limits of decency! The obscene display of private parts or ‘shrinking’ a woman is a heinous offence, especially when a person is a member of Parliament and holds a respectable office of authority.”

Another TDP leader, Anita Vangalpudi asked why the Women’s Commission was still silent on the issue. The opposition party is demanding the resignation of the MP with the hashtag #YCPmpDirtyPicture on social media.

Along with this scam, TDP is also pulling names of two other YSRCP leaders who were earlier accused of sexual misconduct: Irrigation Minister Ambati Rambabu and Bhimili MLA Avanti Srinivasa Rao.

“YSRCP has created an unsafe environment for women and children in Andhra Pradesh, with ruling party leaders like MP Madhav making the state a hotbed of sexual harassment. Worse yet, law enforcement, which must protect women from being harassed, is turning a blind eye to their atrocities.