Why can’t Rahul Bhatt, who earns 300 crores by selling the pain of Kashmiri Pandits, give 3 crores to the filmmaker? 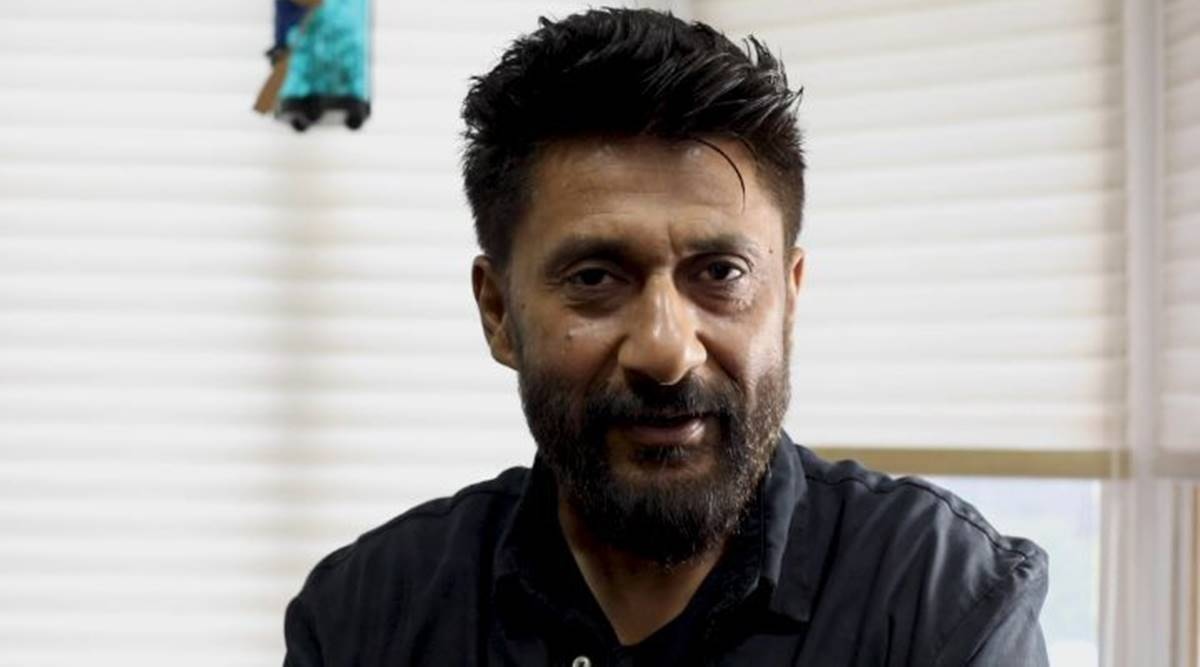 After the murder of Rahul Bhatt in Kashmir, questions have once again started being raised on the security of Kashmiri Pandits. The Kashmiri Pandits demonstrated demanding their security but the police lathi-charged them. Since then, the government has come under the target of the people. Now filmmaker Vinod Kapri has taken a dig at the earnings of the film made on Kashmiri Pandits.

Vinod Kapri wrote on Twitter that “I want to understand that what is the problem in giving only one percent of their earnings to the family of Rahul Bhatt to those who earn Rs 300 crore by selling the pain of Kashmiri Pandits?” In his tweet, Vinod Kapri has not named any film or person, but it is believed that he was referring to the film ‘The Kashmir Files’.

people’s reactions : A Twitter user wrote that ‘I want to understand the particular religion of which a terrorist killed an innocent Kashmiri Pandit, Rahul Bhatt. Their concerns, who used to fund Shaheen Bagh Protest, spend crores of rupees in the name of Zakat, why can’t they give 3 crores to Rahul Bhatt?’ A user named Mohammad Salim wrote that ‘Don’t say this or else you will be declared a traitor, both together.’

A user named Rekha wrote that ‘terrorists are talked about a lot and the government also takes appropriate steps, but speaking for those who fall prey to them and not helping those who earn through them, it is more important to tell the truth to the world. .’ A user named DP Sharma wrote that ‘Everything will be available, just keep sympathizing with Kashmiri Pandits like this.’

A user named MS Rautela wrote that ‘Fake nationalists should prove themselves, help Rahul Bhatt’s family, by giving 5% of the earnings.’ A user named Atul wrote that whoever killed, say something about that terrorist too. A user named Siddharth Pandey wrote that ‘Sorry Vinod ji for my words, but you forced, how much are you giving to late Rahul’s family? Because goodness should start with yourself, first you cooperate, then ask others, it is not appropriate to do politics by raising your face everywhere.

A user named Ram wrote that ‘You guys give reward to those who killed Kashmiri Pandits and help the victims “Vivek Agnihotri”. A user named Shivam Pandey wrote that ‘Vivek Agnihotri cannot be as great as you, by writing and filming the book “1232 km, The Long Journey Home” based on the incident of migrant laborers during the time of Corona and making videos of burning bodies. Distribute all the earnings among the migrant laborers and the families of the deceased. Blessed are you!’

Why can’t Rahul Bhatt, who earns 300 crores by selling the pain of Kashmiri Pandits, give 3 crores to the filmmaker?