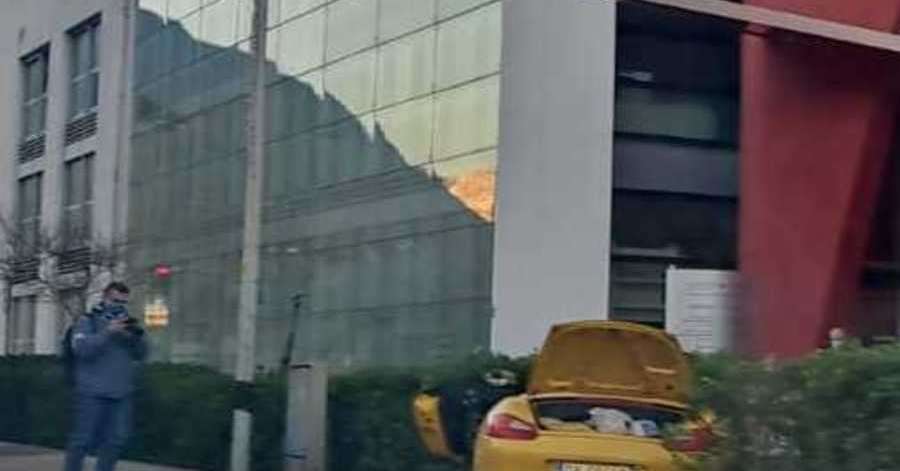 BOLZANO. “Continued inconvenience in the Piani di Bolzano area”. The complaint and the council group in the Municipality of Brothers of Italy. In this case, the reference is above all to the management of vehicular traffic in the neighborhood.

In the last week – reads a document – two incidents have occurred in a few days. It is a situation – argues the right-wing party – that is endangering the safety of residents. Consequently, the council group of the Brothers of Italy requests that the Municipality take concrete measures.

“In recent days – reads the note from the council group signed by the district councilor Michele Vasarin – there have been multiple accidents along Via Macello, caused by the high speed of the drivers who, following the loss of control of the car, crashed against the side road protections. Fortunately, no passersby were involved in these situations ».

No one was injured among the passing pedestrians. Only the drivers had to resort to health care. “A few months ago – continues the note – Brothers of Italy had presented a motion to the district council to install light speed bollards along Via Piani but the proposal had not been approved by the council. The problem, however, is now worsening day by day, as too many motorists tend to accelerate dangerously along the straight road in Via Piani, thus endangering themselves and other motorists and pedestrians in the area ».

“About halfway along the straight that characterizes the road – writes Michele Vasarin – there is also a pedestrian crossing, which is used by an innumerable number of our fellow citizens”. For this reason, the district councilor Michele Vasarin filed another motion to expose the problem again in the council, requesting that speed bollards be installed as soon as possible in order to induce drivers to slow down and respect the speed limits.

“The current situation – reads the note – cannot continue to persist as the safety of residents and passers-by is increasingly endangered”.