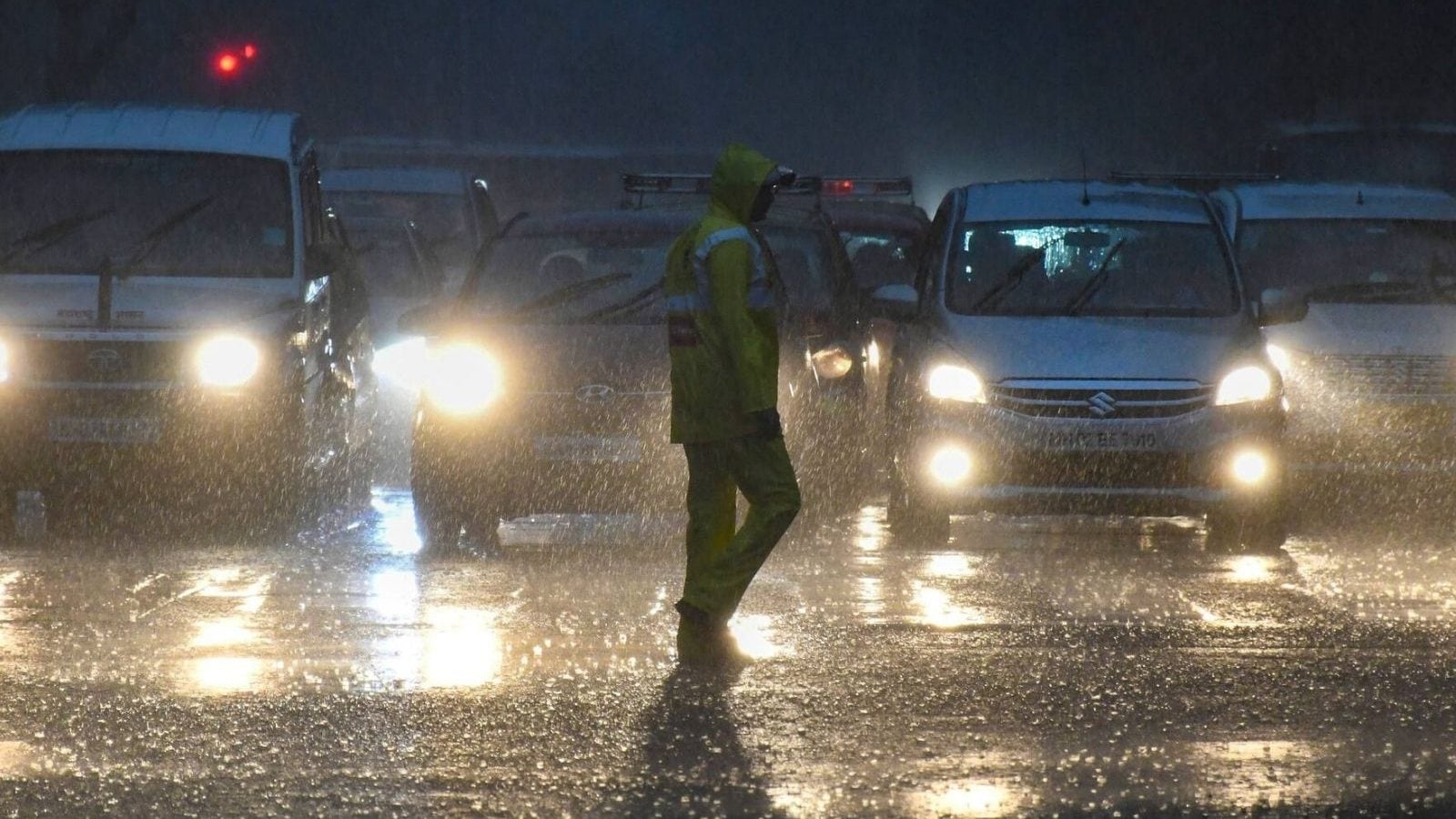 Heavy and incessant rains have disrupted normal life in many parts of Gujarat’s Gir Somnath and Junagadh districts, officials said. The Meteorological Center here said that the monsoon is now active in Gujarat as a low pressure area has formed over the Kutch region and there is a possibility of more rain in the entire state in the next five days.

Officials said that Gir Somnath and Junagadh districts have been receiving heavy rains since Tuesday. According to data shared by the State Emergency Operations Center (SEOC), Sutrapada taluka received 300 mm of rain in the last 30 hours, which ended at 12 noon on Wednesday, including 132 mm of rain between 6 am and 12 noon. Is.

Gujarat Revenue Minister Rajendra Trivedi visited SEOC in state capital Gandhinagar to take stock of the situation and review the preparedness of the officials as more rains are expected in the next five days. Manorama Mohanty, director of the Meteorological Center in Ahmedabad, said, “Most parts of Gujarat are likely to receive normal rains in the next five days.”

, Heavy rains disrupt normal life in Gir Somnath of Junagadh district; More rain likely in the state for the next 5 days

India will always be a living home for the majestic Asiatic...

I have done my best as Chairman of Rajya Sabha, I...

Nitish will prove majority in Bihar assembly on August 24

Rajasthan: A big meeting was held regarding the student union elections, many important decisions were agreed, know the full decision