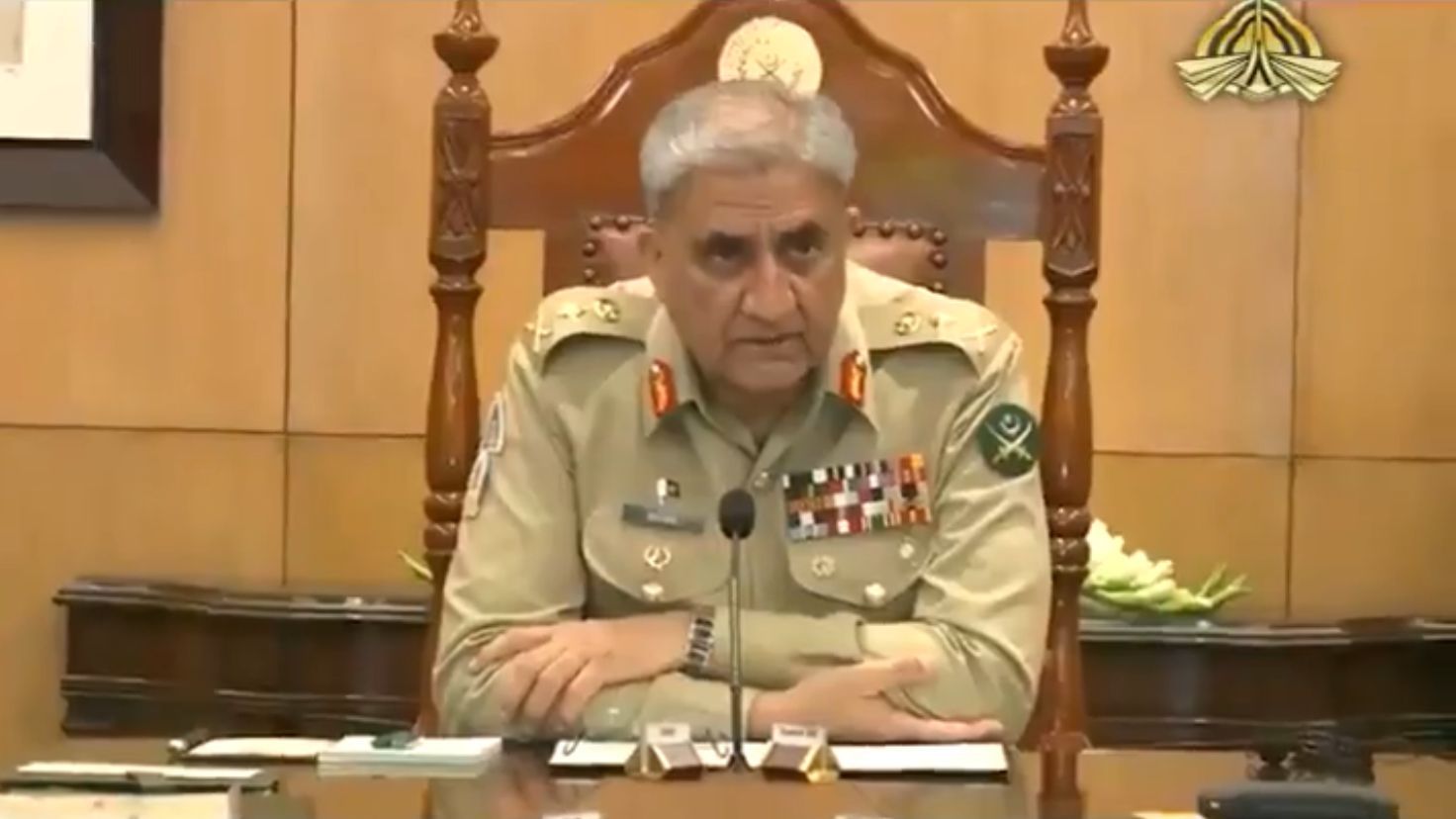 The economic condition of Pakistan is getting worse. Pak Army Chief General Bajwa is coming forward and asking for help from abroad. Although Arab countries have refused help earlier, Bajwa has again requested for help. Pakistan Finance Minister Miftah Ismail had just said on Friday that the coming days in Pakistan are very bad. The people of the ruling party in Pakistan are very scared due to the deteriorating situation in Sri Lanka and the change of government.
Pakistan had recently sought US help to get an installment of $ 1.7 billion from the IMF. Now Army Chief General Qamar Javed Bajwa has reached Saudi Arabia and UAE to seek financial assistance.

According to the Express Tribune newspaper report, the Executive Board of the International Monetary Fund is due to meet later this month, in which the next tranche of US $ 1.2 billion will be formally approved. ,
The IMF is believed to have asked Pakistan to give a firm guarantee that its friends would provide $4 billion for its external needs. The report said that Pakistan is in talks with key allies such as Saudi Arabia, UAE and China to provide the necessary funds.

When Prime Minister Shahbaz Sharif visited Saudi Arabia in April, he returned empty-handed as Riyadh had not given any concrete assurances. The UAE was also reluctant to come to the rescue. Instead of giving loans, UAE offered to buy shares and assets to Pakistan.

The media wing of the Pakistan Army said in a statement that General Bajwa received a telephone call from UAE President Mohamed bin Zayed Al-Nahyan. However, this phone call came to express grief with respect to the Pakistani military officers killed in the air crash. But after that Bajwa left for UAE. However, in the talks between the two, there was no mention regarding financial assistance to Pakistan. But Bajwa’s current visit is happening only to seek financial help.
Earlier, Bajwa had spoken to US Secretary of State Wendy Sherman last week i.e. in July and sought Washington’s help for an early meeting of the IMF Executive Board.

The Associated Press of Pakistan (APP) news agency quoted sources as saying that Bajwa spoke with Sherman over the phone and urged the White House and the US Treasury Department to expedite a loan of about US$1.2 billion to the IMF. Appealed. However, at that time the Pak Foreign Office pretended to be ignorant.

More news from the world

Bajwa has previously served as a key negotiator on financial matters as he also traveled to Gulf countries in 2018 seeking financial support for Prime Minister Imran Khan’s government. It was because of his military diplomacy that the United Arab Emirates and Saudi Arabia extended financial bailout packages.

Saudi Arabia, United Arab Emirates and China have always supported Pakistan in difficult situations in the past but this time they added their aid under certain conditions. Saudi Arabia and the UAE are working closely with the IMF and other Western countries on financial support, especially for Pakistan. Sources say that Pakistan will get the necessary financial assistance to get the country out of the current economic crisis.

PM Modi Says Anyone can come announce to give free petrol...

‘They are our family’ – People in confusion and shock due...

All FIRs registered against Nupur Sharma across the country transferred to...

For the 12th district conference of CPI-ML, the election of representatives...