Places where ASI will hoist the tricolor on Independence Day 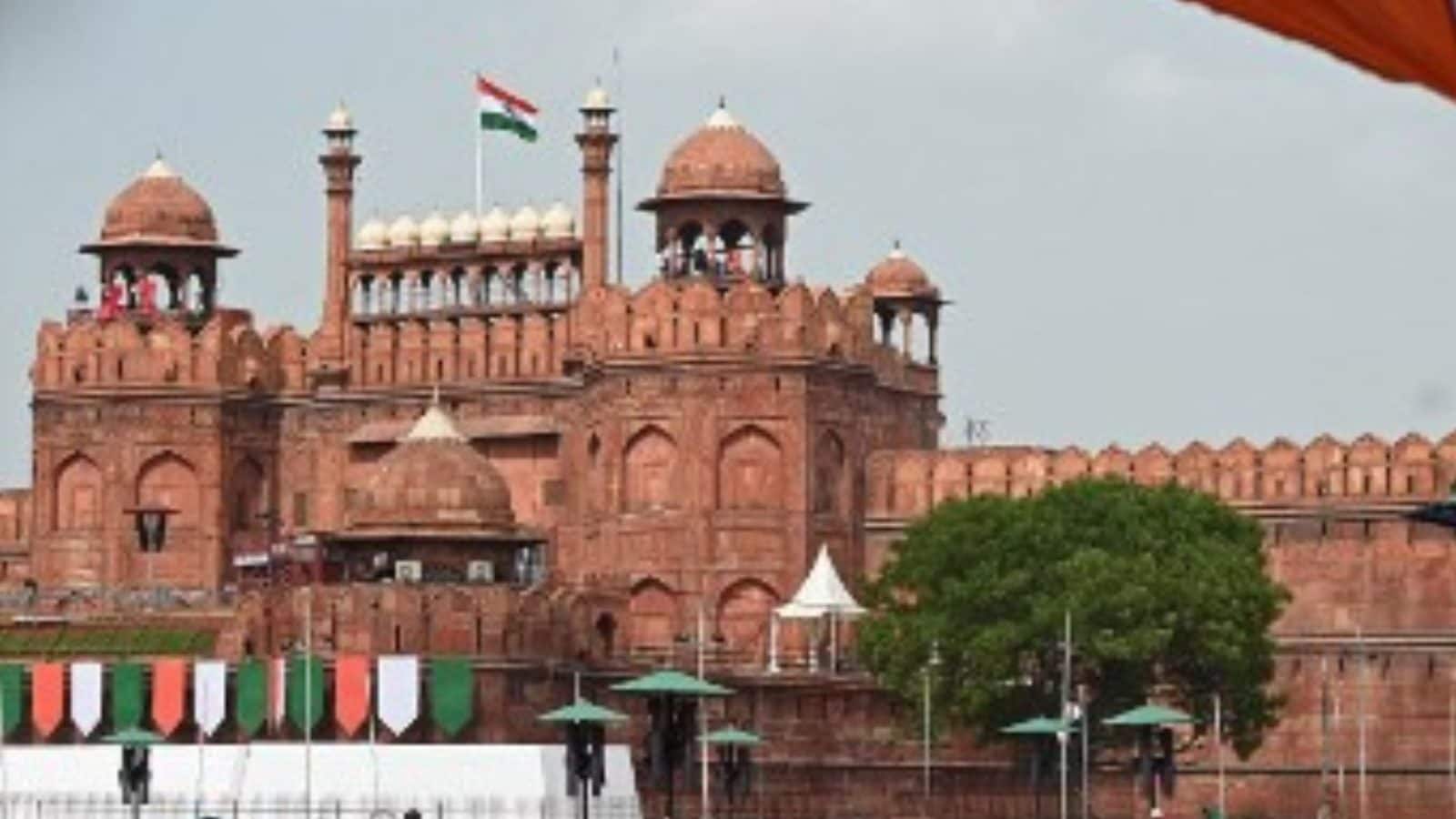 Places where ASI will hoist the tricolor on Independence Day

From the historic residency of Lucknow, the site of major events during the Sepoy Mutiny of 1857, to the birthplace of Mahatma Gandhi in Porbandar, the Archaeological Survey of India (ASI) is gearing up to hoist the national flag at the sites of its 150 monuments on Independence Day. officials said on Saturday. Apart from this, work is also being done to illuminate 150 monuments on the theme of the tricolor, which is expected to start in a few days.

“Our National Flag will be hoisted at ASI sites spread across the length and breadth of the country in the true spirit of India’s Diversity and Freedom Festival. They will be hoisted at our Agra circle at Fatehpur Sikri and at Agra Fort. In Delhi, Kotla Firoz Shah and The tricolor will be hoisted over the ruins of Purana Qila, he said, adding that the UNESCO World Heritage Site Taj Mahal is not in the list of monuments where the national flag will be hoisted on August 15.

The main Independence Day celebrations take place annually at the Red Fort where the Prime Minister hoists the national flag on the ramparts of the Mughal-era monument. It is a UNESCO World Heritage Site apart from the Qutub Minar and Humayun’s Tomb in Delhi. The national flag will be unfurled at 150 heritage sites across India on Independence Day, on the occasion of Azadi Ka Amrit Mahotsav, an ASI official said on Thursday.

Freedom fighters and Padma awardees will participate in the programs and flag hoisting ceremony. The central government has launched a ‘Har Ghar Tiranga’ campaign under which people are being encouraged to hoist the tricolor in their homes as part of 75 years of India’s independence. Other places where the tricolor will be hoisted include the British-era residency in Lucknow, Gulab Bari in Faizabad, Fort Vellore (Chennai circle), Warangal Fort (Hyderabad circle) and Fort, Chitradurga (Bangalore circle), the official said.

“Our national flag will also be hoisted at Gandhiji’s birthplace in Gujarat’s Porbandar, Akhnoor Fort, Ramnagar Palace, iconic Thiksey Math in Leh, Ajanta Ellora cave site, Harappan-era Dholavira site and many other monuments,” the official said. Officials said the flags at these 150 sites will remain there after August 15, though it was not immediately decided whether they would remain in place permanently.

Other sites include Daulatabad, Shergarh, Bhangarh, Jaisalmer Fort, Daman Fort, Diu Fort and Pavagadh. The official said that the lighting of 150 monuments is under trial at new sites. Hundreds of monuments were burnt when India’s COVID-19 vaccination program crossed the 100 crore milestone of doses to be administered, and the experience has come in handy, as we already know the exact patterns that We need to match the architectural splendor of the monument, the official added. Sources said the guidelines of the area are followed for UNESCO World Heritage Sites.

There are a total of 3,693 heritage sites in India protected by ASI. In addition, as part of the Azadi Ka Amrit Mahotsav, the Union Ministry of Culture had announced free entry, for domestic and foreign visitors, to all ASI-protected monuments and sites across the country from August 5 to 15.

Besides this, apart from flag hoisting and lighting, 37 circles of ASI will organize various programs like tree plantation drive, school ‘Samvad’, lectures and awareness raising among school children as part of the celebrations.

, Places where ASI will hoist the tricolor on Independence Day

3 police personnel of Gadchiroli got Shaurya Chakra, 41 others got...

Train to Pakistan and 75 years of independence of India and...

PM Modi to address India on 75 years of Independence amid...

Check Petrol, Diesel Prices on August 15 at Various Locations in...

PM Modi to address the nation on 76th Independence Day; ...

Rushdie stood for universal rights to freedom of expression, freedom of...