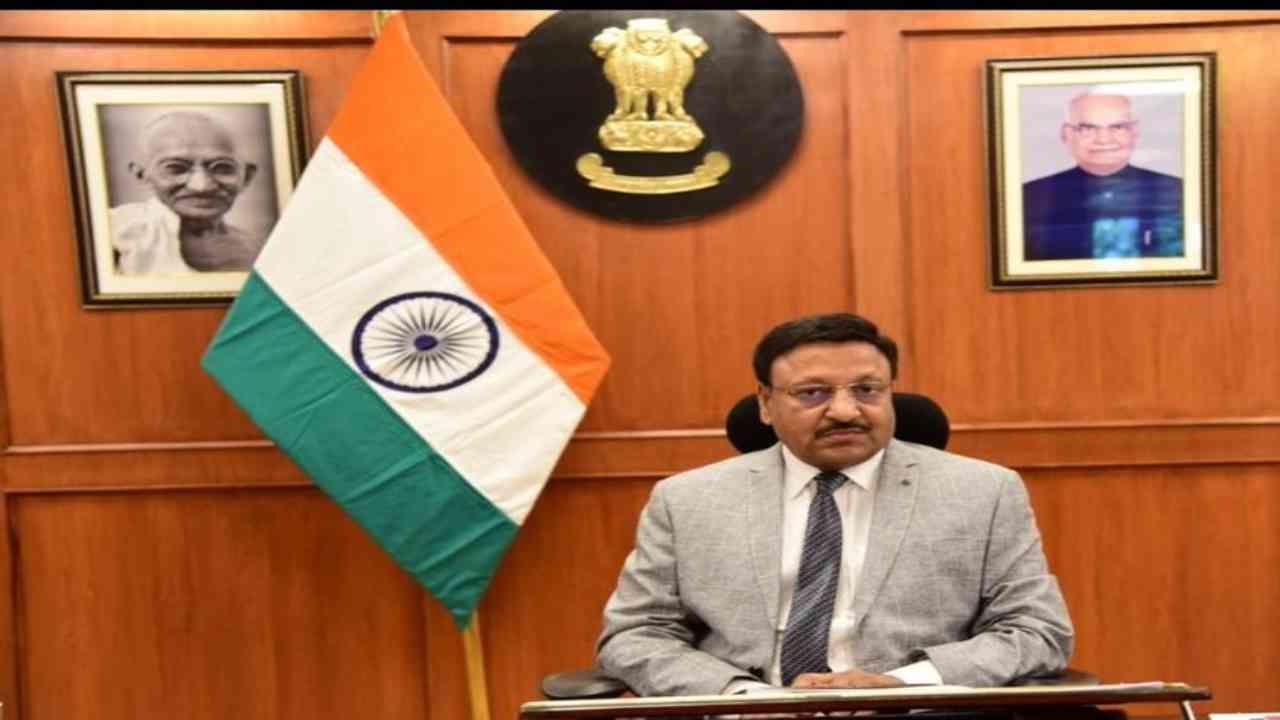 Rajiv Kumar will be the new Chief Election Commissioner of India

Union Law Minister Kiren Rijiju had recently announced the appointment of Rajiv Kumar as the Chief Election Commission. With this, Rajiv Kumar has replaced Sushil Chandra.

Know who is Rajiv Kumar

Rajiv Kumar was born on 19 February 1960. He is a 1984 batch Indian Administrative Service officer. Rajiv Kumar took charge as the Election Commissioner in the Election Commission in the year 2020. Before taking charge here, he was also the chairman of the Enterprise Selection Board. Rajiv Kumar has worked in the administrative services for 36 years. Apart from working in several central ministries, he has served in the cadres of Bihar and Jharkhand for many years. Retired from the post of Union Finance Secretary in the year 2020.

Took over as the 25th Chief Election Commissioner